Sneak Peeks of Poppins and Bru

Adorable duo, Poppins and Bru, are a couple of gorgeous Lhasa Apsos with Poppins being a black 12yo and Bru being a cream and caramel 10yo. Poppins came into her Mum’s life as a young puppy after she had fallen in love with the breed after caring for her ex-mother-in-law’s Lhasa Apso called Sally. Sally was getting older and Mum couldn’t see herself without a pet so her Mum started looking and came across a breeder who had a litter of puppies for sale. Mum went to see the litter and Miss Poppins chose to cuddle in and wrap her paws around her new Mum’s neck and the rest is history! Poppins is great company, calm in nature, very loving and is a quiet, steady presence for her Mum. When Poppins was 2, Sally passed away and after some time, Mum felt that she and Poppin needed another companion for their little pack. They started looking again and by coincidence, Poppin’s breeder had one last litter ready and the family were no longer going to breed the parents. This time when Mum went to see the puppies, there was one who was off doing her own thing but when she saw Mum, she came racing over to greet her! Enter Bru! When this little one came home, Poppins greeted her like best friends and the girls have loved each other from the very first day! Although, initially she was to be named, ‘Smudge’, this little angel has a unique little rumble when she is happy and content. Her Mum, as a doctor, likened it to a ‘bruit’ which is a sound heard over an artery and is caused by an abnormal narrowing of the artery. So Smudge very quickly became known as Bru and still has her beautiful little noise of contentment! Bru is a beautiful young lady who loves to play and adores playing with toys, tug-of-war and with her Mum which is lots of fun and she is often excited in the sweetest of ways! Poppins and Bru, you are both simply stunning! 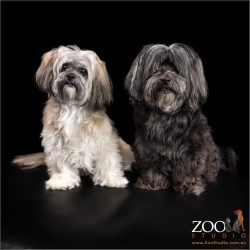 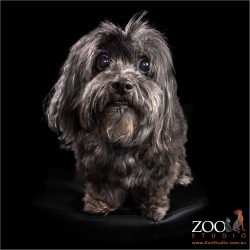 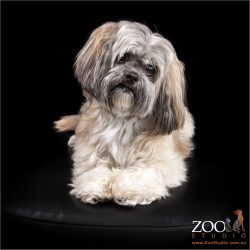 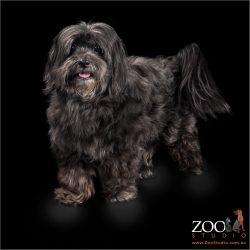 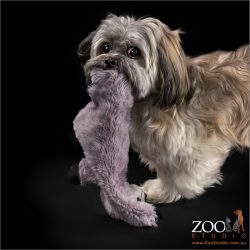