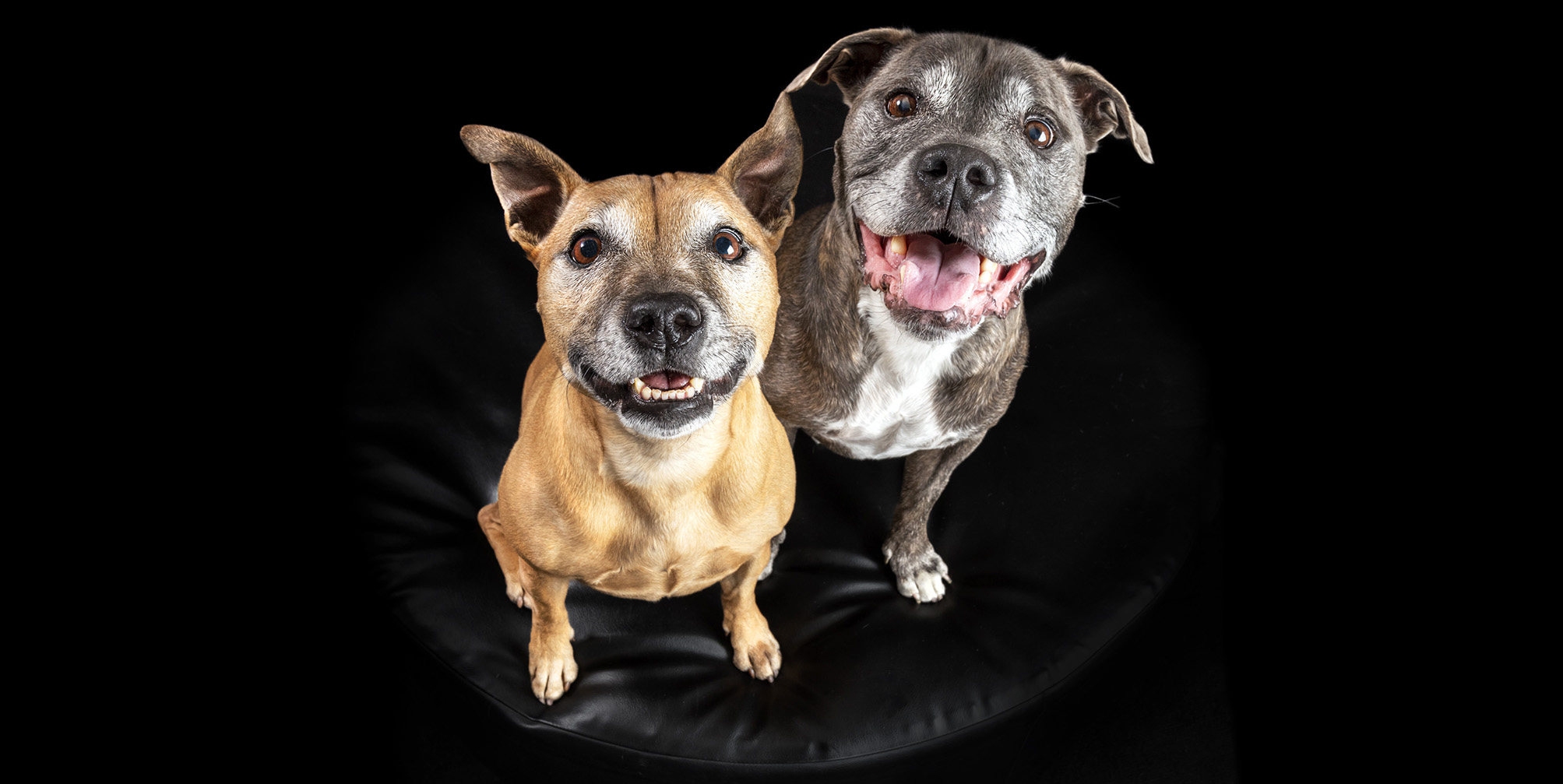 Sneak Peeks of Baxter and Missy

Baxter and Missy are a couple of divinely gorgeous Staffies! Baxter is an 11yo brindle blue Staffordshire Bull Terrier and Missy is also 11yo and is a red Staffordshire Bull Terrier. Baxter has been a part of the family since he was a puppy after Mum’s previous 8yo Staffy had passed away. Baxter is a loving, playful and beautifully natured young man who has brought much happiness to his Mum and in the last few years, his second Mum also! He is completely loving and is a real ‘softy’ who loves to cuddle up with them happily whenever he can. Baxter is very playful and loves balls where in fact he has two blue and orange balls that he loves so much that he puts both in his mouth at the same time and carries them around! It’s too hard deciding on one isn’t it Baxter? Lol  They also love how Baxter sometimes dribbles with his food and when he does this, he gets bubbles out the side of his mouth! His funny character and persistent nature are very special to both his Mums as is his loving and sweet this little guy truly is! Missy only joined the family several months ago after she found herself without a home. One of her Mums came across her and decided to take her in and before they knew it, they had acquired a new pup and a beautiful companion for Baxter! Missy has overcome some adversities but this gentle soul has just taken it all in her stride and her loving personality shines through. She is a very sweet, sensitive girl who has fit in to their little family just perfectly. Baxter and Missy, you are both so full of character and totally adorable! 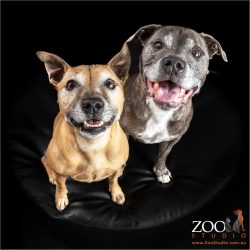 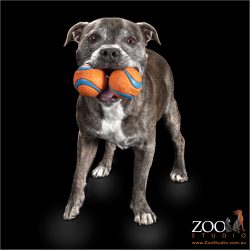 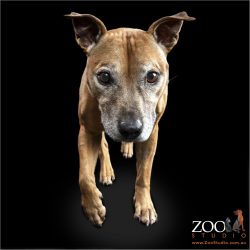 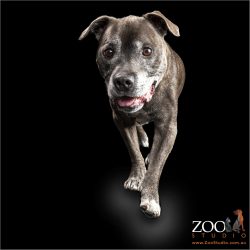