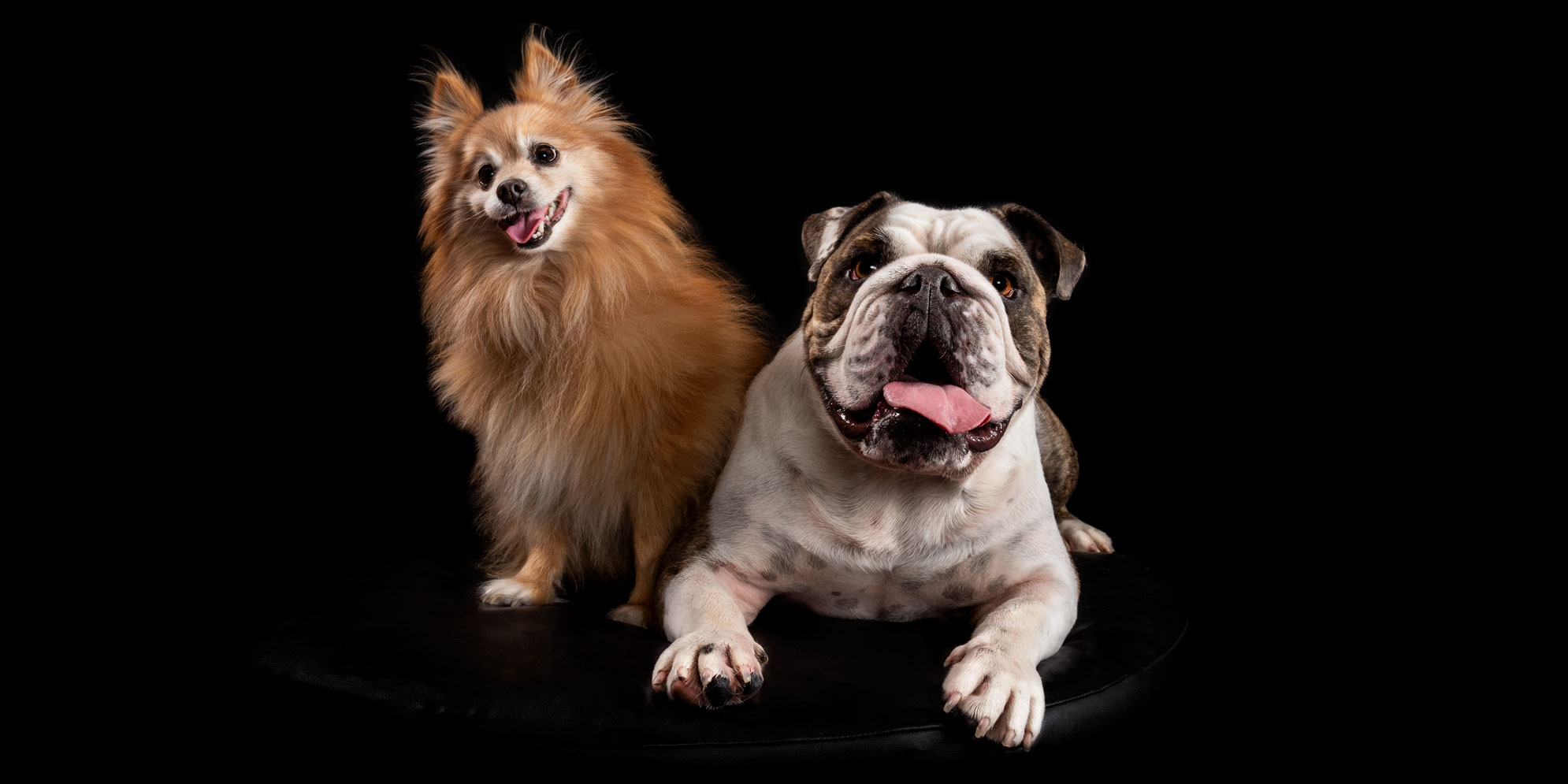 Sneak Peeks of George and Frank

Mum describes fun loving boys, George and Frank as ‘the oddest of brothers’ but they definitely make their house a home! George is a 12yo fawn Pomeranian and Frank is a white and brindle British Bulldog. George came into his Mum’s life around 12 years ago when she was teaching in a rural location and he came to her at ‘just the right time.’ It was love at first sight for both Mum and George and they have been together ever since. George quickly became the loving and gentle little guy that he is and has been by his Mum’s side through moves, career changes and meeting her husband. As George is getting a little older now, he is not as active as he once was but he still loves to get out and about with his daily walks. He is very friendly and welcoming and meeting new people is just his thing! George has a gorgeous way of almost speaking to new friends as if to say, ‘Hello stranger! Let’s be friends!’  Frank came into the family as a puppy when Dad let Mum know he wanted a dog of his own! Although Dad loves George, he is very much Mum’s boy and it made sense to them to add another member of the family so along came Frank! Mum and Dad chose a British Bulldog as they wanted a dog who was ‘more manly’ as an offset to little George! Frank is what Mum describes as ‘a big, ol’ bundle of love and energy’ and ‘32kgs of pure love!’ Frank is a totally loving, beautifully natured boy who adores nothing more than to be with his Mum and Dad. He also has what Mum calls ‘The Scratch’ which is when he gets this look of joy when they give him pats and scratches in his special spot on his back. Frank loves to play and will look for fun wherever and whenever he can. George and Frank, you are two cool characters! 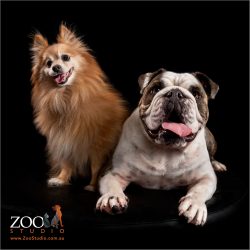 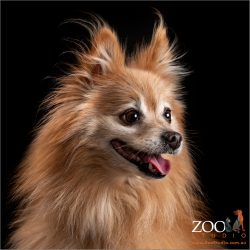 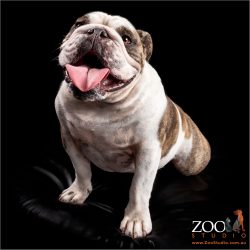 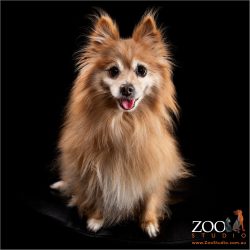