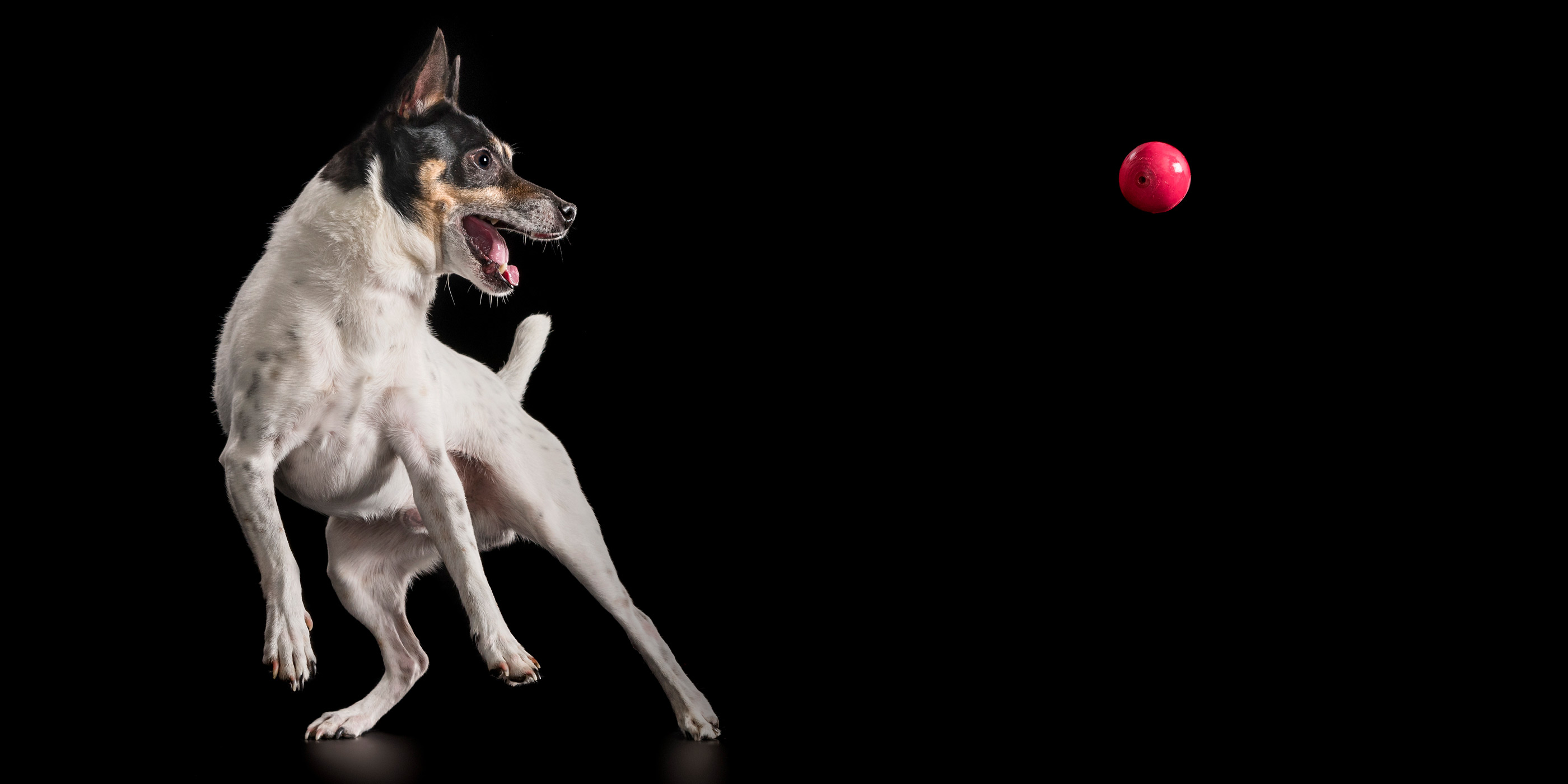 Leapin’ Lizards!!  This masked Zorro would run athletic rings around that human Zorro imposter!  If that ball was the “bad guys” they wouldn’t stand a chance.  This “action man” Tenterfield Terrier has other skills too …. he is independent (what crime fighter isn’t?), but also very affectionate and his human family love it when he tries to plant kisses on them.  And Zorro loves his baby human sister very much; they have a special bond … awww!  Zorro, you are a super hero on the outside and a gorgeous cuddly marshmallow on the inside (but we won’t tell the baddies that – promise!). 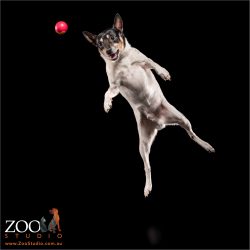 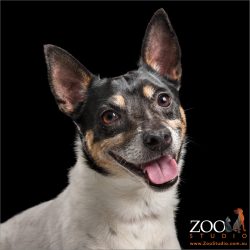 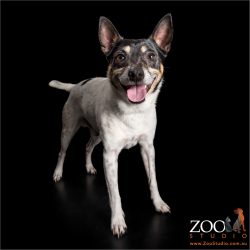 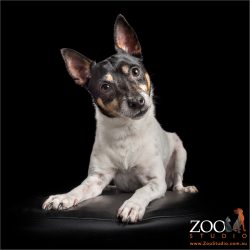