Fabulous Finn is a beautiful, young, 11 week young fawn French Bulldog who has come into the family now that Mum and Dad have settled in Brisbane after living overseas for several years. Seeing other dogs all over the world made them want one of their own when the time was right. Whilst Mum and Dad were waiting on a litter to be born, they came across Finn and as fate would have it, this young man stole their hearts and has become the centre of their world! Finn is happy, playful and completely loving and so, so easy to have around and both of his parents absolutely adore him! After his parents, Finn adores his food and Mum says that he is a bit of a piglet! He especially loves pig’s ears – which takes him about a week to get through! Finn also loves to be a little cheeky sometimes and will push through boundaries with his playful ways and funny expressions. Finn has a feline brother called Bop who is a 6 month old rescue and Finn loves hanging out with him and also playing with Bop’s cat toys! His plush mouse is his favourite at the moment! He also loves to play with bigger dogs and adores his ‘cousin’, Skye, who is a 30KG Staffy. Finn is so easygoing, he doesn’t seem to mind size or species and just wants to get along with everyone and will LOVE cuddles from everyone he meets. Finn is a sweet, social and confident young man and everything is good in this boy’s world! 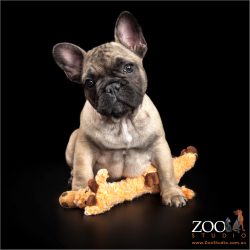 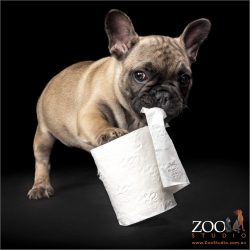 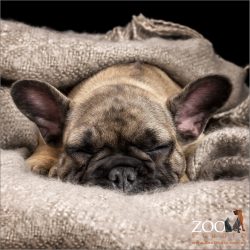