Why we love to help save Australia's wildlife - Zoo Studio 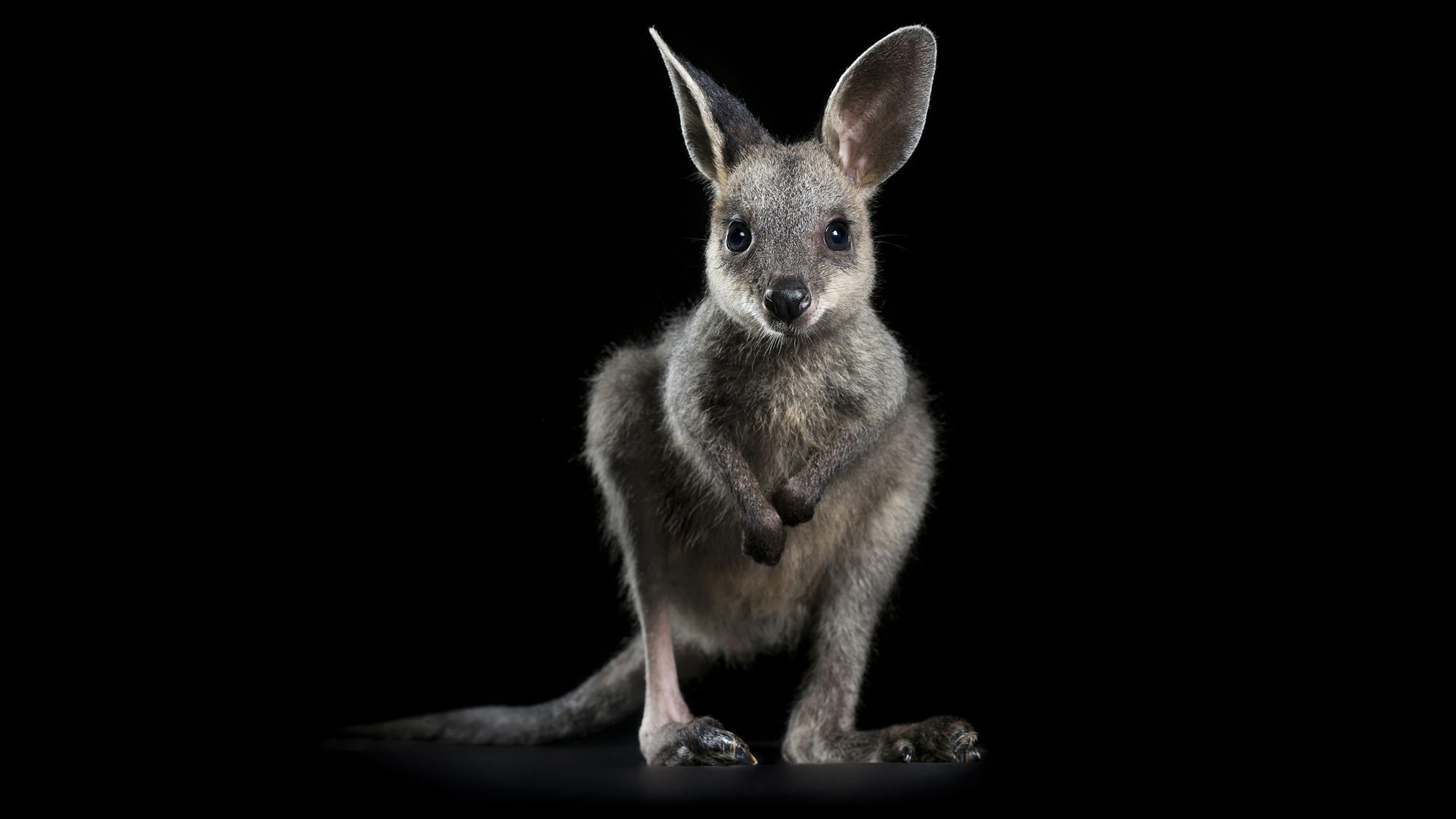 Why we love to help save Australia’s wildlife

Posted in General  •  Leave your thoughts

As a pet photographer, wildlife has always fascinated me. In particular, our unique and individual Australian wildlife always took me on a journey thinking about how they survived, what they did, where they slept, how they slept and most importantly, who looked after them.

Growing up in Victoria, as a young child, I can remember Mum and Dad taking me on adventure and educational visits to Healesville Sanctuary. For those that may not know, Healesville Sanctuary began life in 1921 when Dr Colin McKenzie gained 70 acres of land at a rate of one shilling per year. Wow! One shilling per year. If only it was that amount now!

The sanctuary became world renowned for its platypus care and research. The first ever captive born platypus emerged from its egg at the sanctuary in 1940. It even became a worldwide headline covered in London and New York.
During 2009 the zoo was threatened by the Black Saturday bushfires. Threatened species were sent to Melbourne Zoo as a precaution but the fires, thankfully, never reached the sanctuary.
It is also home to one of their main exhibits – Dingo country! You can follow the dingo fence and enter into Dingo country. Dingo country is a dramatic rocky high country habitat and the home of Healesville dingos. The area is also home to a rustic alpine hut and it is where you can hear the old bushman’s story. THIS, is what first drew me to being involved in wildlife welfare. I wanted to discover more about Dingos, in particular, but also what is being done to help protect our Australian wildlife during floods and bushfires. How does our wildlife sustain? How do we help prevent extinction And so the journey began…..

Today, as a pet photographer and someone who cherishes what our country has to offer, with an array of areas that are home to various species of wildlife, some of which I never knew were near extinction, I love learning more about what is being done to help our wildlife and where there are areas I can help to raise awareness and education.

One of the most interesting facts I’ve learnt during the most recent bushfires is, a University of Sydney study estimates that 480 million animals have been killed in just the state of New South Wales (NSW) since September, 2019, and according to a statement released in January 2020, the authors said the “highly conservative” mortality calculations could mean the toll could be “substantially higher.” I guess, for me, I did expect it to be extremely high when we think of the vast density the bushfires covered and the extent of the distances around Australia. But the thought of 480 million animals being killed in just one area is both heartbreaking and astonishing. This fact alone makes me want to help contribute and protect our Australian wildlife even more.

With all of the devastation, there are some positives. I read in an article by One Tree Planted, in the south-west of Victoria, wildfires have uncovered an ancient aboriginal aquaculture system. What’s really fascinating is that it is believed to predate the Egyptian Pyramids! That would make it around 6,500 years old! The system was created by the Gunditjmara people, an Indigenous group with a rich heritage in Australia. That’s a pretty amazing discovery! I would really love to visit that site.

Another really amazing positive I read in the same article by One Tree Planted, is that firefighters save the world’s only Dinosaur Trees! Yes, indeed, that’s right – Dinosaur Trees! Specialist firefighters worked tirelessly from the ground and the air in an effort to save the world’s last Wollemi pines, also known as the “dinosaur trees,” because their existence dates back to prehistoric times. I never knew the Wollemi pines at one time grew throughout Australia and were thought to be extinct until they were rediscovered in 1994. The exact location of the trees has remained secret in order to protect them. Good move, I say!

Thousands of carrots and sweet potatoes were also dropped for Wallabies. In an effort to assist wildlife, New South Wales officials air dropped over 4,000 pounds of vegetables such as sweet potatoes and carrots for the endangered brush-tailed rock-wallabies. It is vital to protect the Wallaby in Australia as most of the 15 species are now endangered.

Communities and people have come together to help protect what has become iconic wildlife to Australia. Communities have bonded and people have reached out to help the plight of what is sacred to this treasured land. All that and so much more is why I choose to help our heritage, our wildlife, our animals – so that children and adults can enjoy what can, at times, be taken for granted. We are so lucky in this country to have such a vast array of wildlife. Let us all help protect them so each and every generation can enjoy their beauty and their wonder.

Looking for more ways to help?
Check out some of these amazing organisations working tirelessly around the clock to protect and save our animals and their habitats:
WIRES
https://www.wires.org.au/donate/emergency-fund
Wildlife Victoria
https://www.wildlifevictoria.org.au/?view=article&id=145:helping-wildlife-during-bushfires&catid=11:wildlife-information
Port Macquarie Koala Hospital
https://www.gofundme.com/f/help-thirsty-koalas-devastated-by-recent-fires
WWF
https://www.wwf.org.au/get-involved/bushfire-emergency#gs.q6f1u0