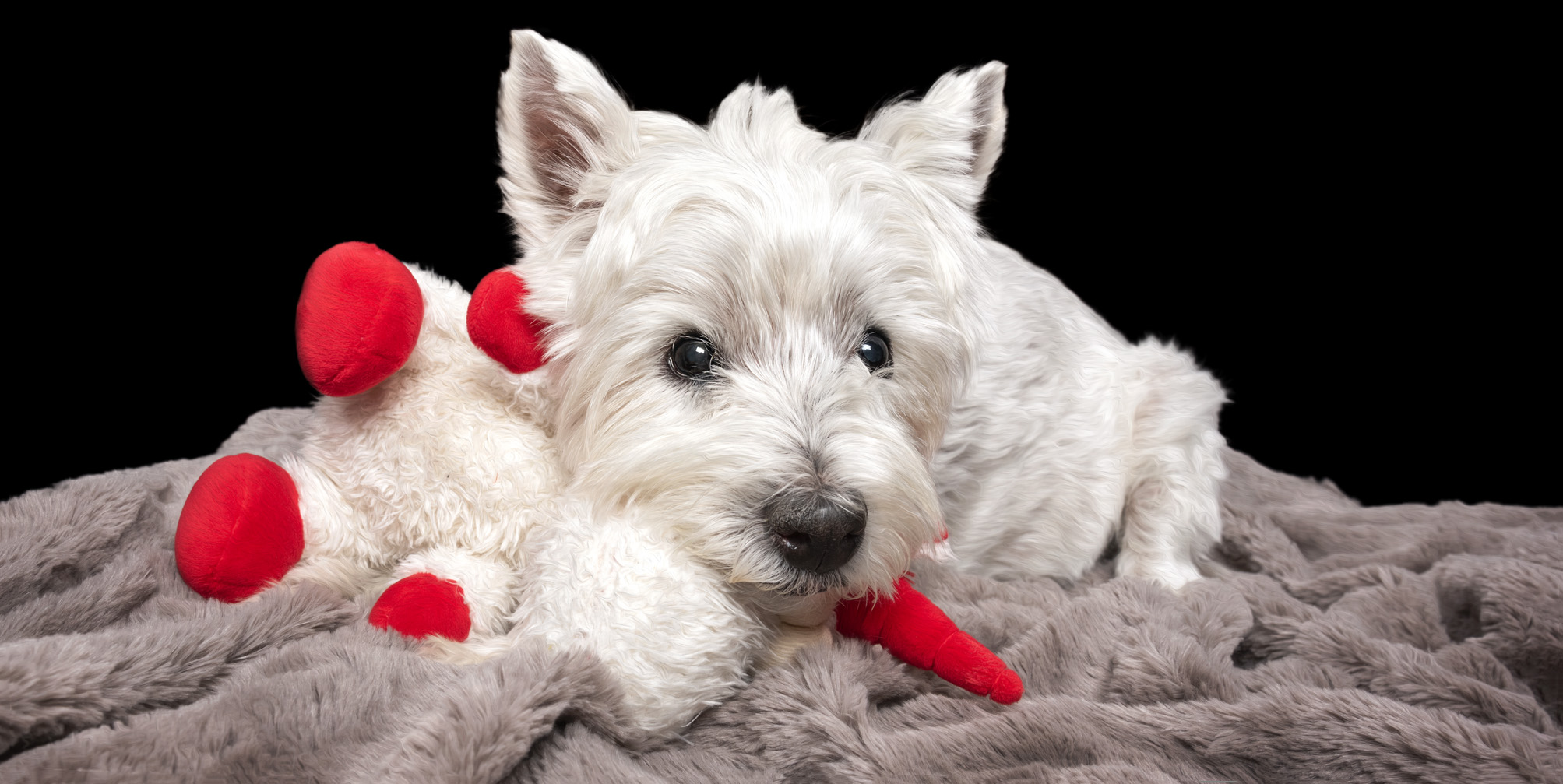 Sweet Moose is a 15yo white West Highland Terrier who came into his Mum’s life as an unexpected but much loved Christmas gift! Mum says that it was definitely love at first sight! Moose got his name due to one of his character traits where his Mum says that he can be ‘as stubborn as a moose,’ and therefore he had his name! This little guy is his Mum’s ‘best buddy’ and they have been inseparable since day one. Moose is not a lap dog but happy to just be next to his Mum when he is ready for some quiet time. Moose also adores his Dad as well as his Grandma! He loves to meet new people and will happily accept pats and attention but when he has had enough, he will go and do his own thing. Moose is loyal and very much attached to his Mum but on his own terms and has a real way of thinking for himself and very much an independent young man. He still gets excitable at times and definitely has an ‘on switch’ when something makes him happy which is completely endearing. Moose also loves to play with his plush toys and he has several favourites including his unicorn and monkey toys but his Santa toy is his number one! He enjoys running his own race and happily lives the best life with his Mum and Dad. Moose, you are definitely personality pawsonified and a true character! 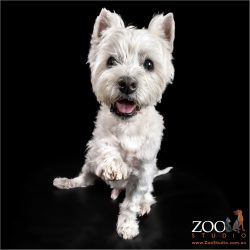 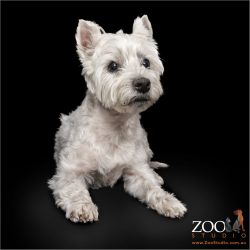 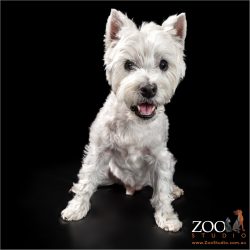