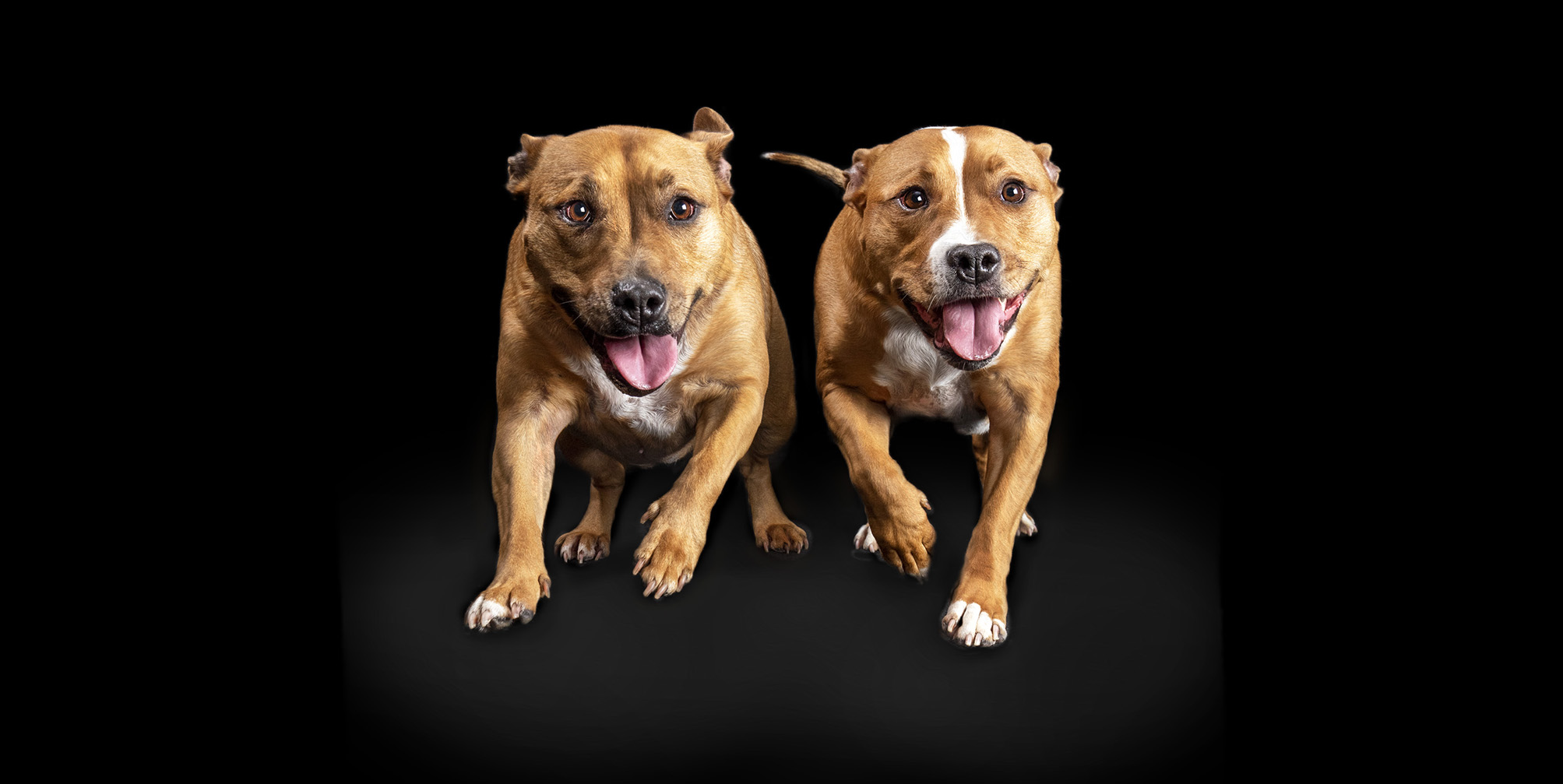 Sneak Peeks of Jessie and Major

Dad describes this brother-sister duo of Jessie and Major as his ‘rocks’ and he could not imagine life without them. Jessie is a 6yo red Staffordshire Bull Terrier and Major is a 6yo red and white Staffordshire Bull Terrier. Jessie is the quieter natured of the pair and at times can be a little shy but once comfortable though, she is a super cuddly girl who is content to be by your side and take all the love that is given to her. She is super sweet, gentle and very much her Dad’s girl! Jessie loves play time and her favourite game is chasey with her brother! She can be a little ‘camera shy’ and when she sees that Dad is trying to take her photo with his phone, she will look away! Major is more the ‘boss’ in this little pack and is a little more demanding than Jessie. Major adores playing tug of war and loves to play with his sister when he is in the mood too! He is also completely lovable and is a funny boy who gives some great expressions when things are happening or when he is trying to get his own way! Dad loves the pout he will give sometimes! These two are a real calming and comforting presence in their Dad’s life and he loves how they are sensitive, loving and not too crazy! Both of them LOVE their car rides and going on adventures and they adore meeting new people and are super friendly! Jessie and Major just love to bounce around and love to give puppy kisses and receive lots of cuddles! 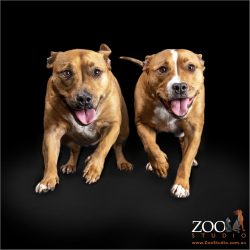 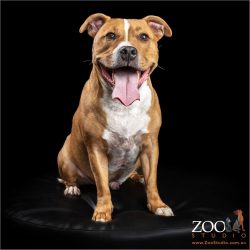 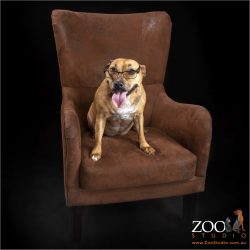 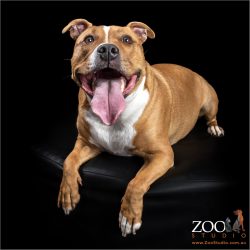