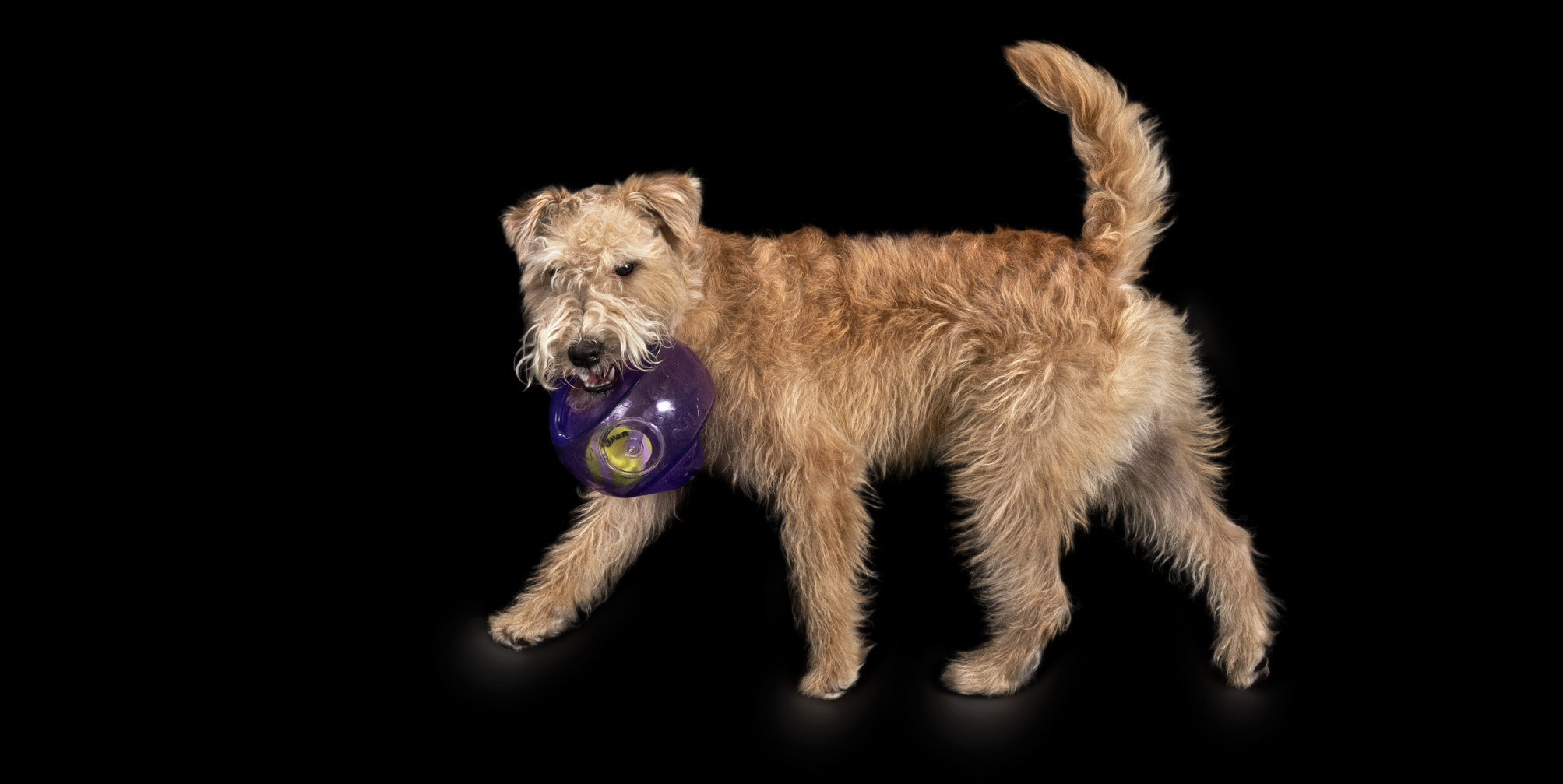 Beautiful Beatrix (or Bea for short) is a 12 month old red/blonde coloured Lakeland Terrier and she came into her Mum’s life as a young puppy after she had lost her older dog several months beforehand and was ready to have a new fur kid. Mum decided that she wanted a dog who would fit into her lifestyle so she tells the story that Bea is a ‘Tinder Dog’ or a ‘Mail Order Dog’ as she went online and entered what she wanted in a puppy companion and the Lakeland Terrier was the one that met her criteria! Mum tracked down a reputable breeder and some time later Beatrix joined her! Beatrix got her name as her breed originated in the Lakes District of England which was the home of Beatrix Potter… so her puppy was named ‘Beatrix Pupper!’ She is also extremely fast so she is more often called Bea due to her being so quick as she doesn’t quite get the full Beatrix name out! The Lakeland Terriers are the ‘longest legged Terrier in the world’ and she loves to burn off energy with puppy play and different adventures. She is a complete ball of fun and Mum says that she only has an ‘on and off switch’ and no in between! Bea LOVES to play ball and flies through the air for them and she has an amazing jump on her too! During her quieter times, Bea will ‘sploosh’ on the floor with her legs jutting out the back. Mum describes Bea as zany, fun and a real cutie! She loves that Bea is so easygoing and will happily go wherever she goes. This girl is the total package for her Mum and in her case, a ‘Tinder’ match made in heaven! 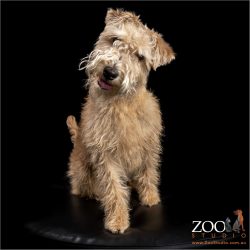 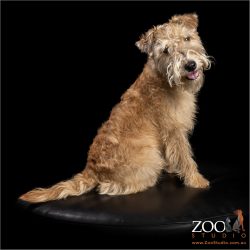 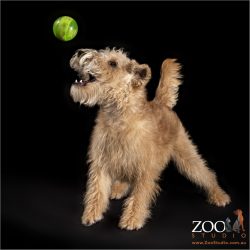