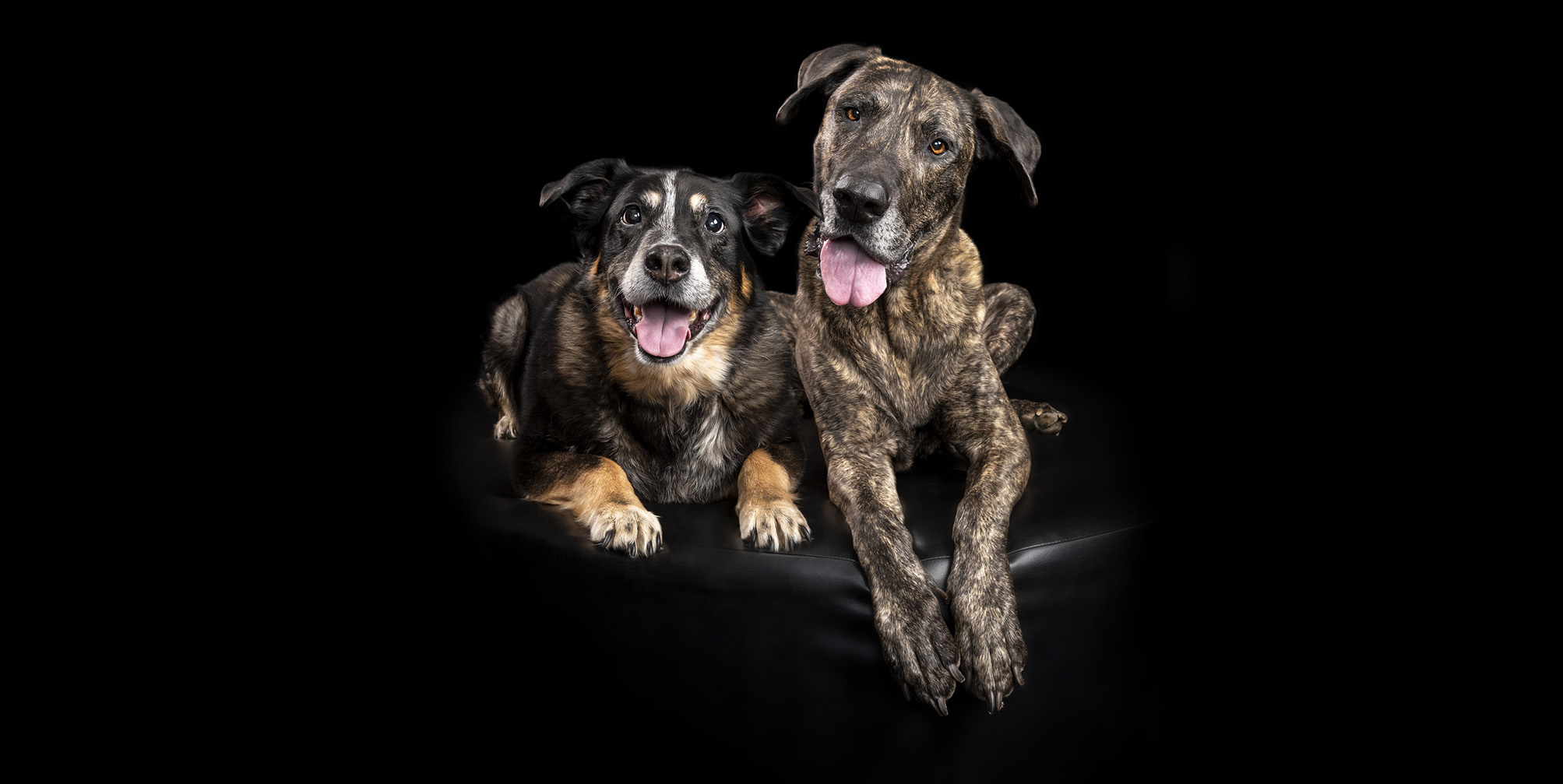 Sneak Peeks of Ned and Chevy

These two adorable furbabies are Ned and Chevy. Ned is a 13yo black Labrador cross Rottweiler cross Cattle Dog and Chevy is a 10yo brindle Great Dane cross Bull Arab. Ned is a rather special young man who came into his Mum’s life when her parents lost one of their dogs and the other, Bill, was lonely without him. She found Ned at the RSPCA and immediately called her Dad and asked him to come and see him, which of course he did and the rest is history! Bill was happier having a companion however he eventually passed also which left Ned as his Mum and Dad’s shadow. Ned is a cheeky young man when he wants to be and is very good at letting you know what he wants. Ned now lives very happily with his Mum and her other gorgeous boy, Chevy. Chevy came into his Mum’s life initially as a foster dog when she was living in Townsville. After their adjustment period getting to know one another, these two are good mates and will often team up together. Ned is patient and has another sense which enables him to be gently teaching Chevy how to play. These two LOVE tug-of-war and also getting into the occasional bit of mischief! Ned also adores his Mum and sleeps close by her along with Chevy. If Mum doesn’t give Ned cuddles every morning when she wakes up, he will stand across the width of the hallway and not let her pass without his good morning cuddles! Ned and Chevy, you are both gorgeous and we want to give you lots of puppy cuddles too! 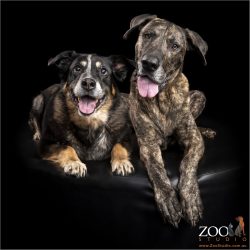 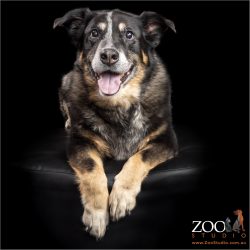 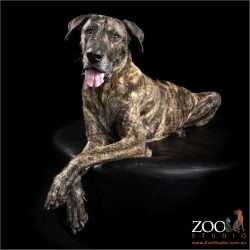 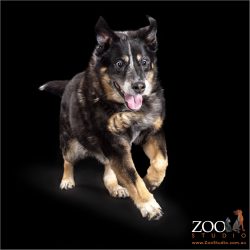