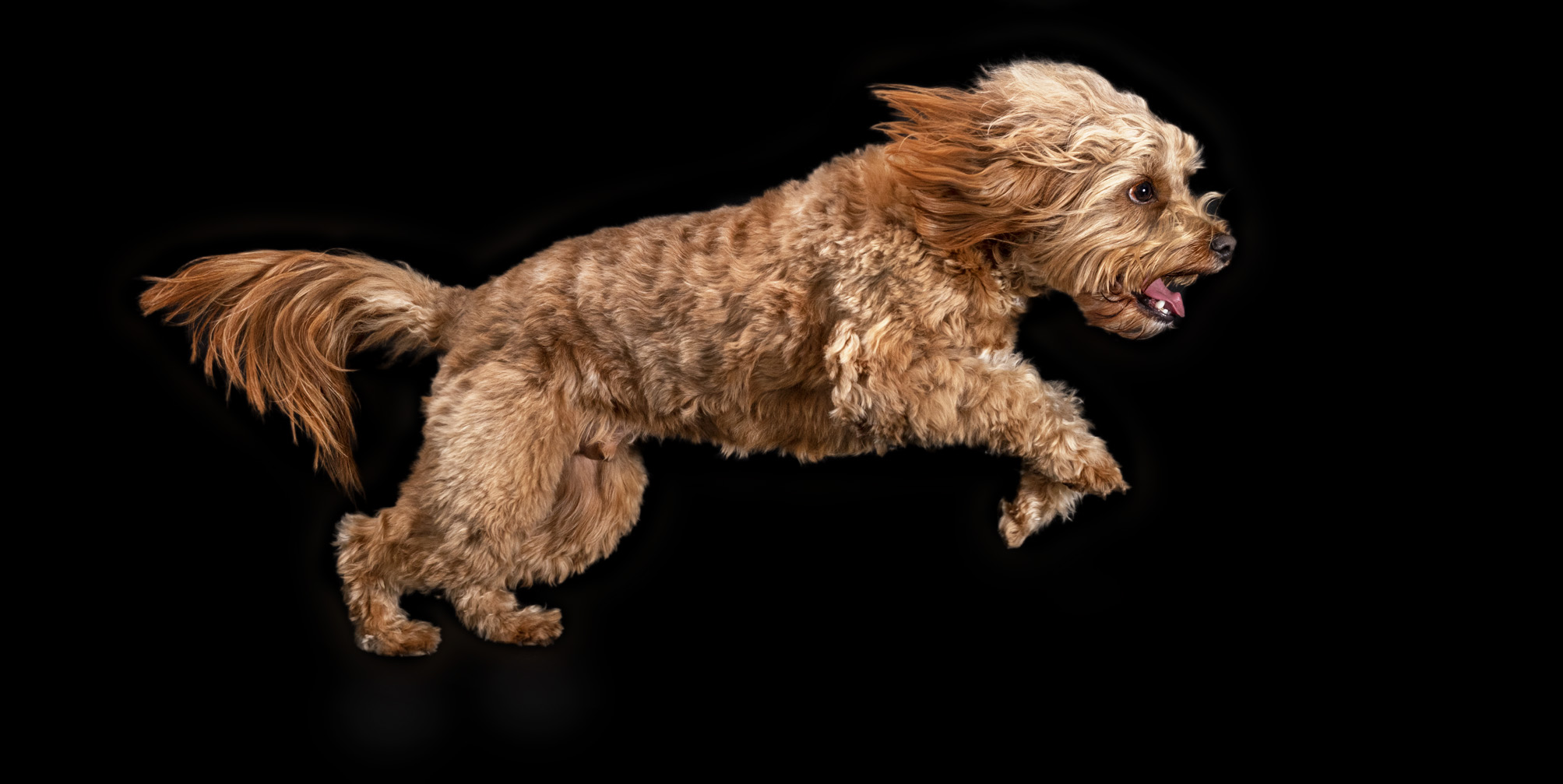 Precious Remy is a 21 month old red Cavoodle and he came into his Mum’s life as a puppy and has fit in beautifully while living in perfect harmony with his Mum and sometimes his Grandma too! He was named after Remy Martin as his Mum wanted to give him a French name and also due to his reddy/brown (brandy) colour. Remy is very smart and he also can be very cheeky at times but of course in the most loving ways! He has the sweetest of temperaments and is very easy to be around. Remy is a cuddly guy and he has the most soulful eyes and expressive face and he conveys a lot to his Mum with his expressions and body language so they have a true understanding of each other. Remy loves to play and has lots of toys, all of which are very well loved! He especially loves his tug toys and adores a good tug of war! He gets very excited to meet new friends and already has many friends through his obedience training. Remy also has lots of tricks he has learnt such as high-5, wave, sit, drop, shake and he can even play bow and sneeze at the same time on command! What a clever little guy! He has also become a great patrol dog and will always alert his Mum if something isn’t quite right but won’t continue his barking once she reassures him. Unless it is possums. Possums are the one thing that Remy is always patrolling for and he always has to let his Mum know whenever they are around! Remy, you are completely unique in so many ways and a real bundle of laughter and fun! 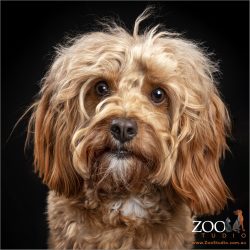 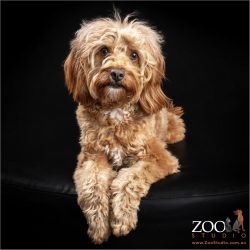 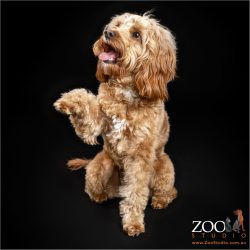 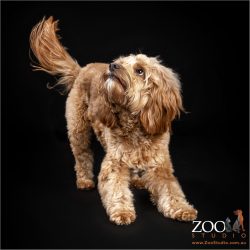