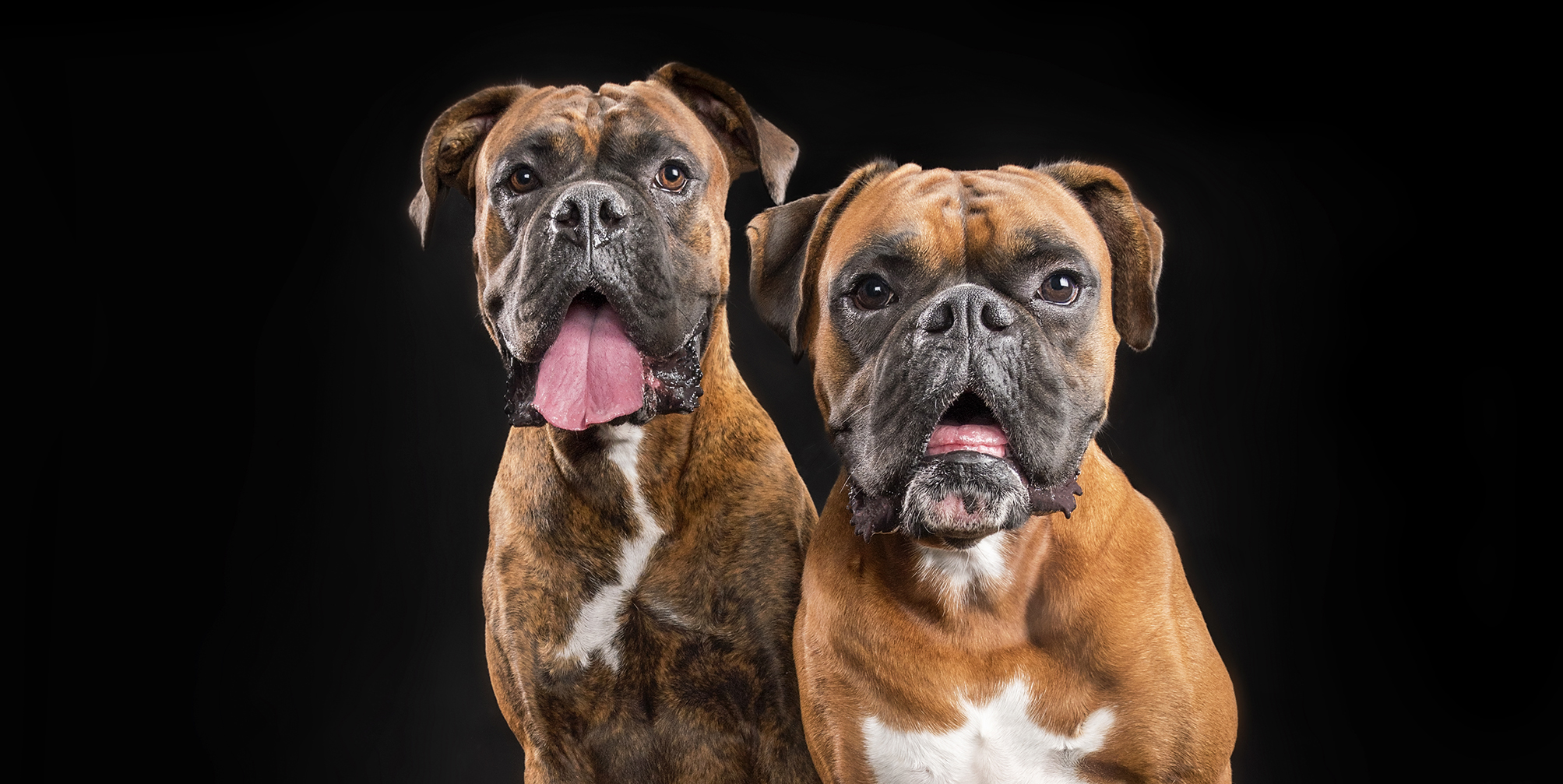 Sneak Peeks of Dobby and Digger

Energetic and playful young boys, Dobby and Digger, spend each day on an adventure seeing what kind of mischief they can get up to! Dobby is a 3yo brindle Boxer and younger brother, Digger, is a 2.5yo tan Boxer. Dobby LOVES to run around as much as he can and has the typical silly personality of a Boxer! He will sometimes have a funny look on his face which is described as ‘an old grandad look!’ When Dobby gets excited, he gets on his back legs and ‘boxes’ Digger with his front paws!! This is part of their fun routine and one of the many ‘strange little things’ these guys do!  Digger joined the family about six months after Dobby as a companion and to help reduce some of the naughty things that Dobby gets up to which didn’t quite work out the way Mum and Dad hoped and they are affectionately ‘double trouble’ when they want to be! Digger LOVES his soccer ball and pulls all sorts of crazy expressions chasing it around the place. These boys are closely bonded and don’t do anything without the other and just adore their Mum and Dad. As much as they are energetic and playful, they also love spending time cuddling up with Mum and Dad on the lounge and going out for walks and runs. What an adorable duo! 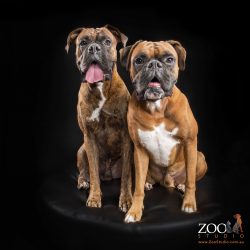 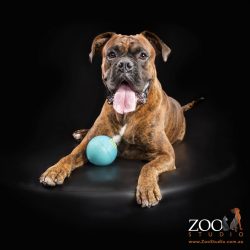 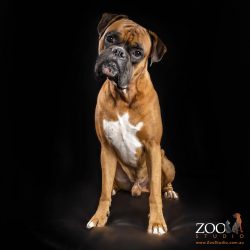