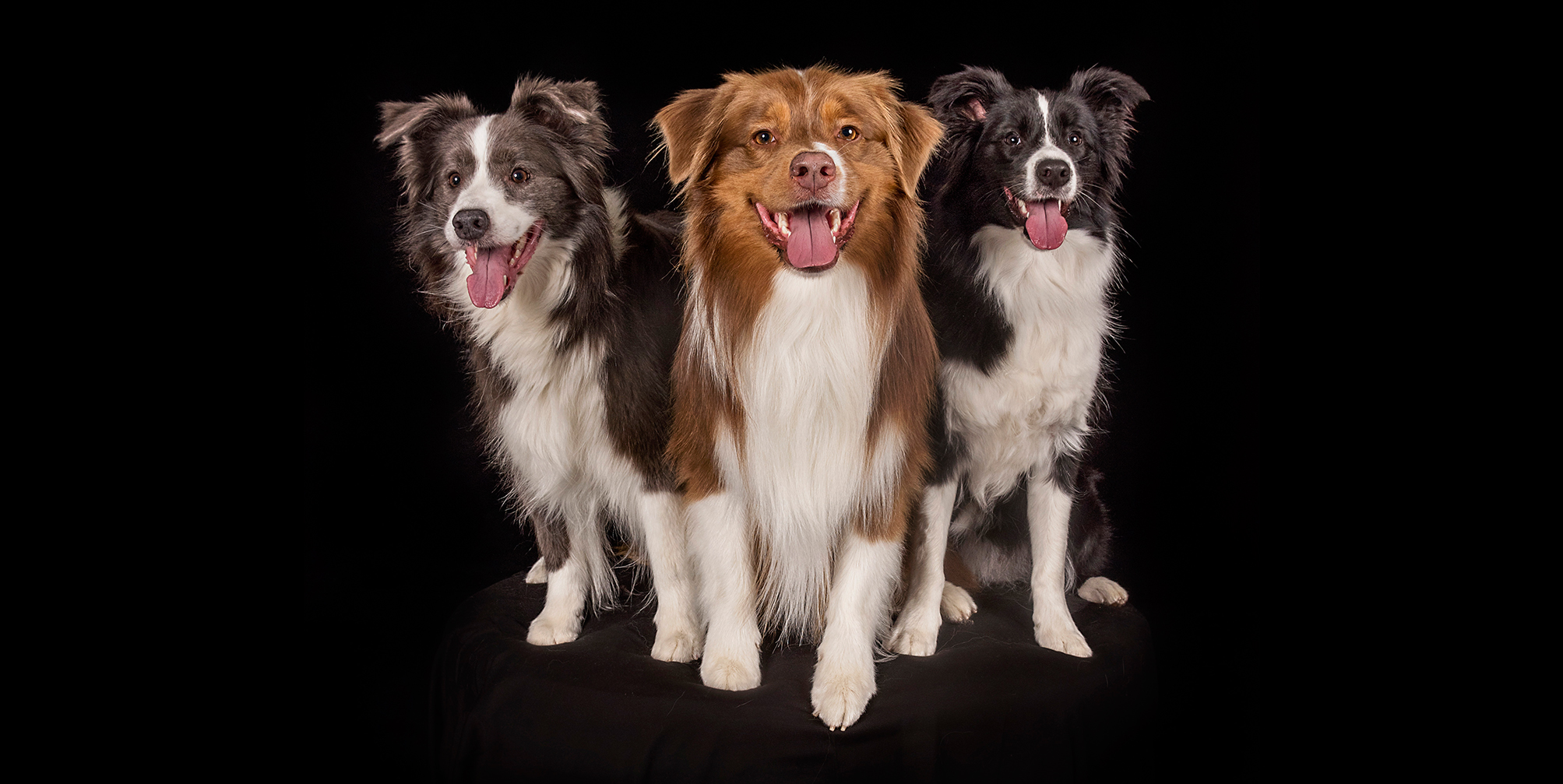 As we say goodbye to Melbourne for now, please say hello to awesome trio, Flick, Switch and Galaxy! Flick is a 13yo blue and white Border Collie, Switch is a black and white Border Collie and Galaxy is a 6yo red tri-coloured Australian Shepherd. Flick came into her Mum’s life when she moved into a new home with her now husband. She is her Mum’s first pedigree dog and from the time she first saw the litter, Flick was the one who bounded over to her! Her Mum says that she ‘felt that this is the dog for her.’ Flick has had a great career not only as a training demonstration dog but as a TV and commercial star! At one time she even had her own segment on Channel 31 in Melbourne called ‘Flick’s Tricks!’ Flick is a devoted and loyal companion who is loving, attentive and follows her Mum constantly. She does have a couple of beautiful traits where she rests her chin on the couch and look at her Mum with her beautiful big eyes and she also has a fun little trick which her Mum calls ‘The Peter Rabbit’ where she sits with her paws behind her ears! Switch joined the family through one of her Mum’s friends and is a fun-loving ‘live wire’ as her Mum calls her! She was named to compliment Flick’s name, (Flick the Switch) and it has turned out to be a little prophetic as she truly does seem to have a switch to change from ‘on’ to ‘off’ with both her live wire but also mellow personality! Switch is a sweet soul who adores the kids and can often find her just laying on a bed near the kids simply to keep them company. Switch has amazingly deep eyes which bore straight into your soul! She is a ‘real sweetie’ who brings laughter and fun into the family! Galaxy came into the family through her Mum’s work and she just fell in love with the Aussie Shepherd breed. He was one of a litter of 10 puppies born through one of her Mum’s friends and when they went to see them, her Mum’s husband fell in love with Galaxy! He is a handsome young man with flowing chest hair who loves to be social with other people and other dogs but has very little patience with puppies! LOL  He is a sweet, loving boy who is always happy! Galaxy also adores kids and has a special bond with her Mum’s young son where they have a lot of fun together and Galaxy is happy just being near him! Flick, Switch and Galaxy, you have stolen our hearts! 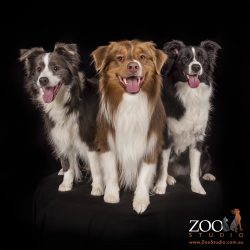 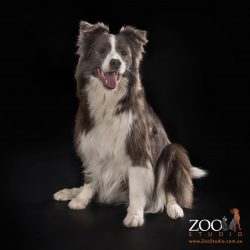 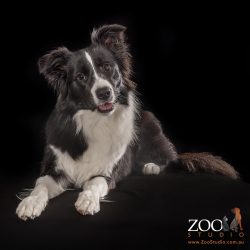 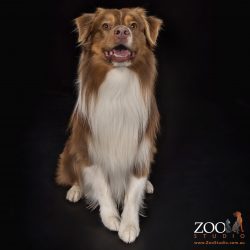 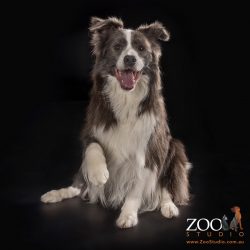