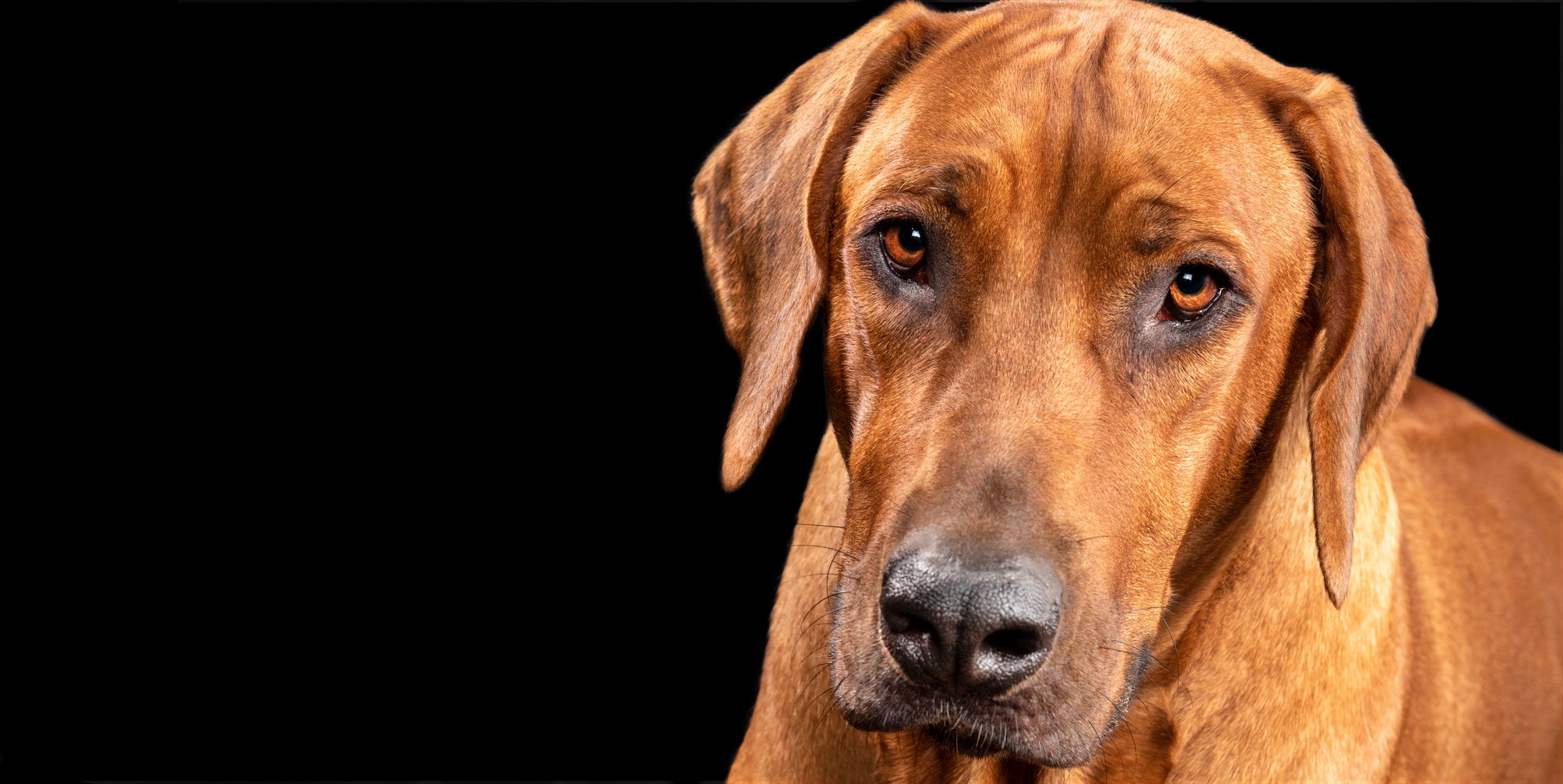 Regal Zuke joined the family as a puppy and has grown into an energetic, playful and loving young man who is the centre of his Dad’s world. He is a 3yo Rhodesian Ridgeback and is red wheaton in colour. Zuke absolutely adores to be chased and can play this game for long periods of time – either with a human or his fur-sister, Riva. Although Dad will admit that he is worn out long before Zuke is! He is very playful and every night after dinner goes to his toy box and chooses which toy he is going to play with and lets his Dad know it’s play time! Zuke is very social and doesn’t like to be away from the family. He loves his daily walks with Dad and he loves to go to the beach but he doesn’t like to go near the family pool! Lol  Zuke also has some great expressions and a favourite of his Dad is when he is interested in something, he will look and his ears flick out that reminds his Dad of what elephants do! You certainly are a character, Zuke! 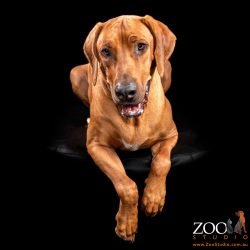 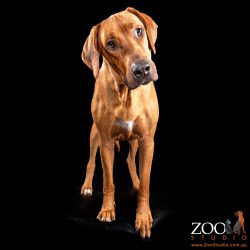 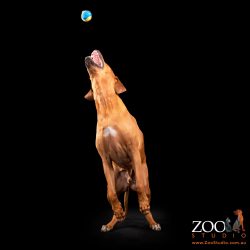