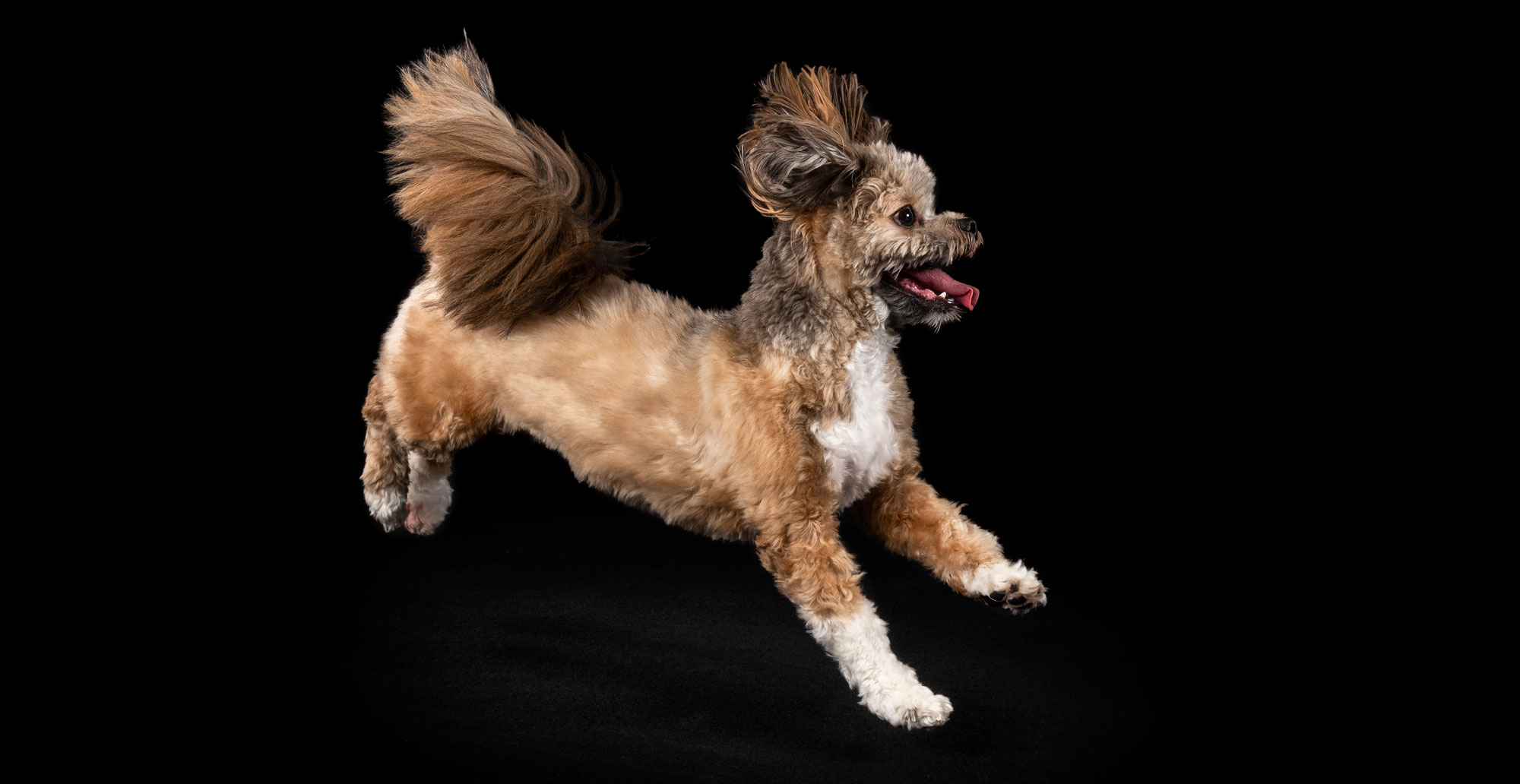 Say hello to Freddy who is an 11 month old Lhasa Apso. He is a tri-colour with a golden body and four white socks! He can be a very cheeky boy and he has the Lhasa Apso arrogance but is cute enough that he can pull it off. Like a typical Lhasa Apso, he struts around like he owns the household! He always looks like he is smiling and he will always have his tongue sticking out which looks like he is poking it out at you! LOL  He is a very snuggly puppy and he looks so cute when he snuggles up. He has a crate that he loves to sleep in as well as his own playpen which is the size of a large dining area. He likes to try and stand up in his pen to say ‘Look at me, Let me out’ which looks very cute like butter wouldn’t melt in his mouth! He also loves doing zoomies around the house which makes him very happy with himself! You certainly are full of character, Freddy! 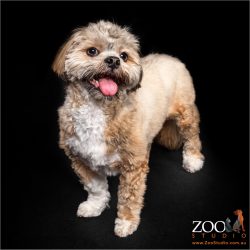 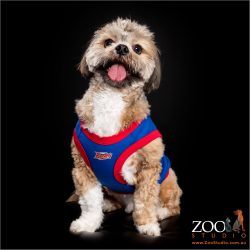 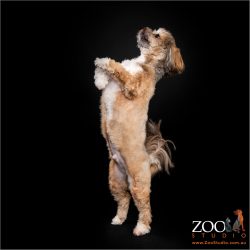 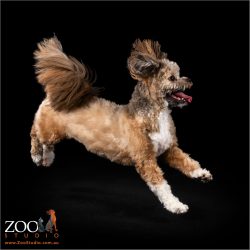 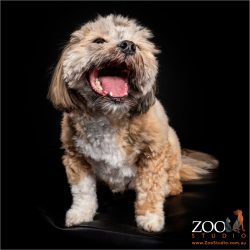