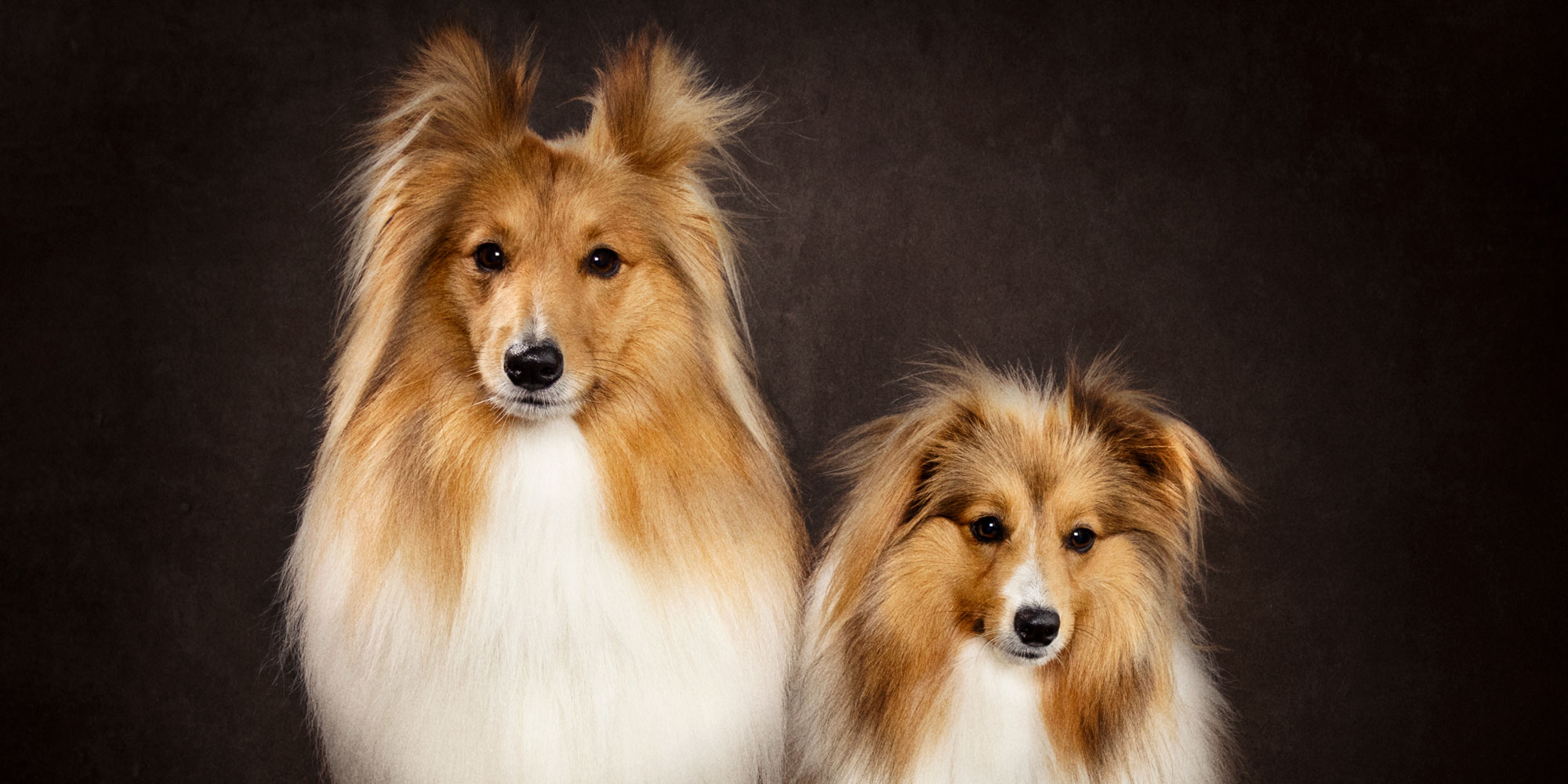 Sneak Peeks of Knox and Vixen

When it come to major cuteness, you can’t look past gorgeous sable coloured Shetland Sheepdog pair, Knox and Vixen. Knox is 3yo and has been described as unique, majestic and affectionate. He is his Mum’s ‘Heart Dog’ but most of the time is a ‘Daddy’s boy’ until something startles him then he will run straight to his Mum! He is known at the dog park as ‘Mr. Fabulous’ and loves to get out and hang with his well-chosen friends. Knox loves to play and his favourite toy is a soccer ball! Vixen is 18 months old and is described as a little ‘Pocket Rocket’ who is an expressive and talkative ‘Social Butterfly.’ She is a tiny girl who looks like a ball of fluff but even though she is small in stature, she can stand her ground and give plenty of attitude when she has to. Vixen is also affectionate, active and loud and loves to play with anything that can become a toy for her! They both love a cuddle and enjoy snuggling up with their Mum and Dad! We definitely love these two fur-babies! 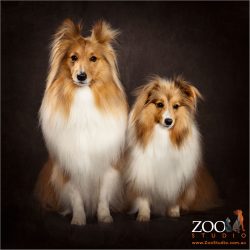 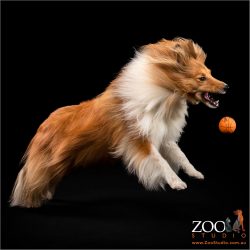 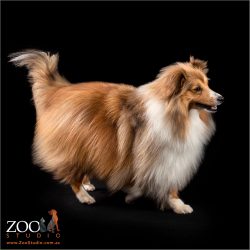 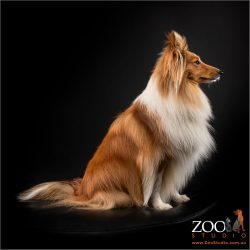 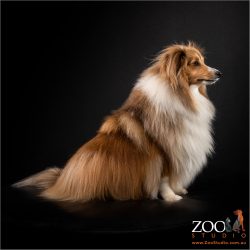