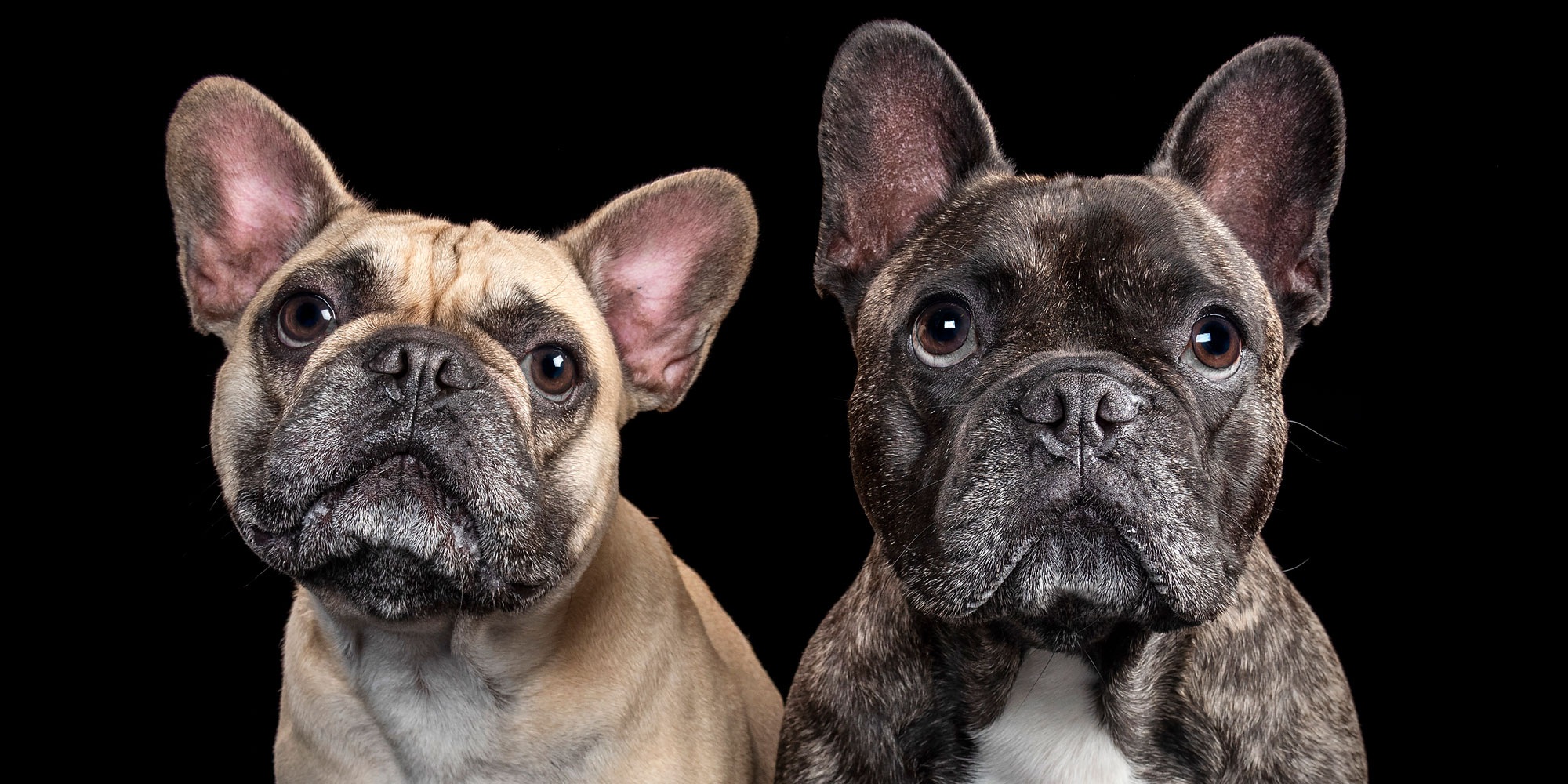 Sneak Peeks of Calvin and Bailey

There is certainly no bull when we talk about this pair of lovable French Bulldogs! Calvin is 4.5yo, Brindle in colour and is muscly and stockier than his younger fur-sibling brother, Bailey. He can be bossy but is very affectionate and will jump on you for cuddles or give you his paw. He is very independent, playful and sensitive and loves being the Alpha male. Bailey is 2.5yo and is Fawn with a black mask. He is the colour of ‘Bailey’s Irish Cream’ liqueur which is where he got his name. He is smaller and leaner than Calvin and he loves to play and party! He is so playful that he will even keep playing when he is tired! He is also affectionate and loves to play wrestle! Bailey also loves to sleep in his Mum’s bed! You both are definitely a bundle of cuteness, Calvin and Bailey! 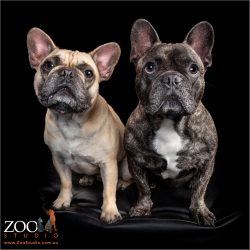 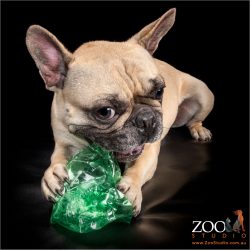 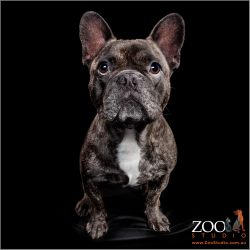 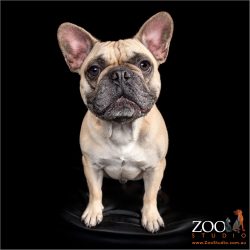