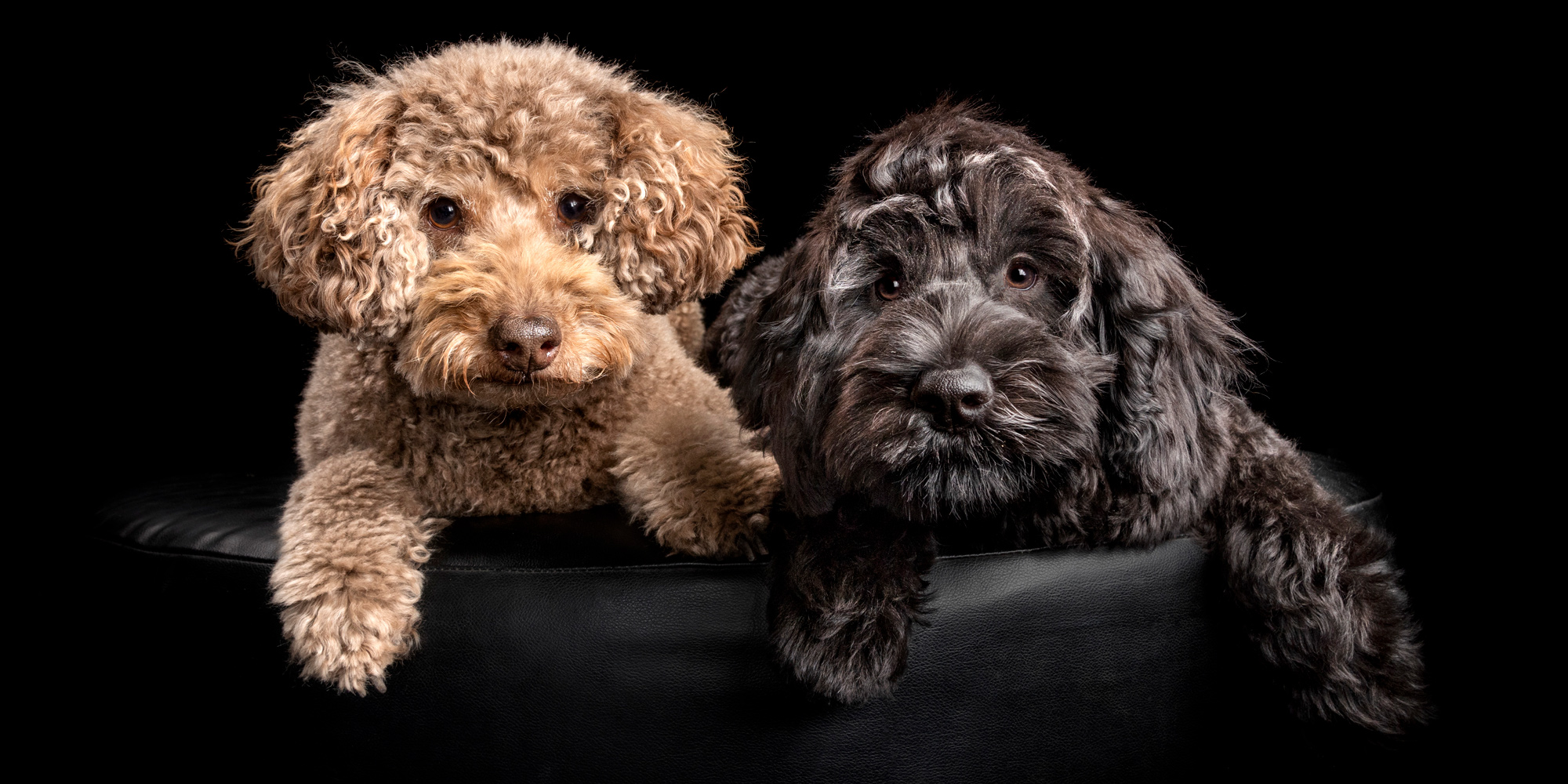 Sneak Peeks of Truffle and Milo

These two adorable furbabies are Truffle and Milo. Truffle is a 4.5 month black Labradoodle puppy and Milo is a Miniature Poodle. Milo decided that he was going to ‘pop’ in and see how Truffle’s photo shoot was going but I think he just wanted a piece of the action also. Truffle is a very outgoing puppy and is currently attending puppy classes. He has massive paws and he knows how to do a double high-five! He loves playing with his toys and his current favourite is his tug-o-war where Milo will occasionally join in and play as well. Truffle is very cuddly, affectionate and very intelligent. He absolutely loves his food and his water and he has learnt how to ‘dig’ the water out of his bowl. He also prefers drinking from the tap instead of his bowl. He loves to socialise and enjoys going to the dog park and running around with the other dogs. 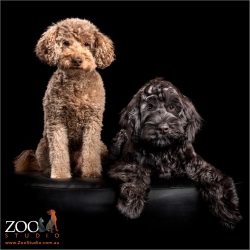 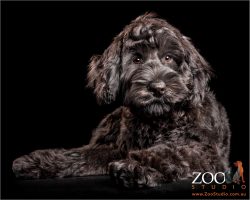