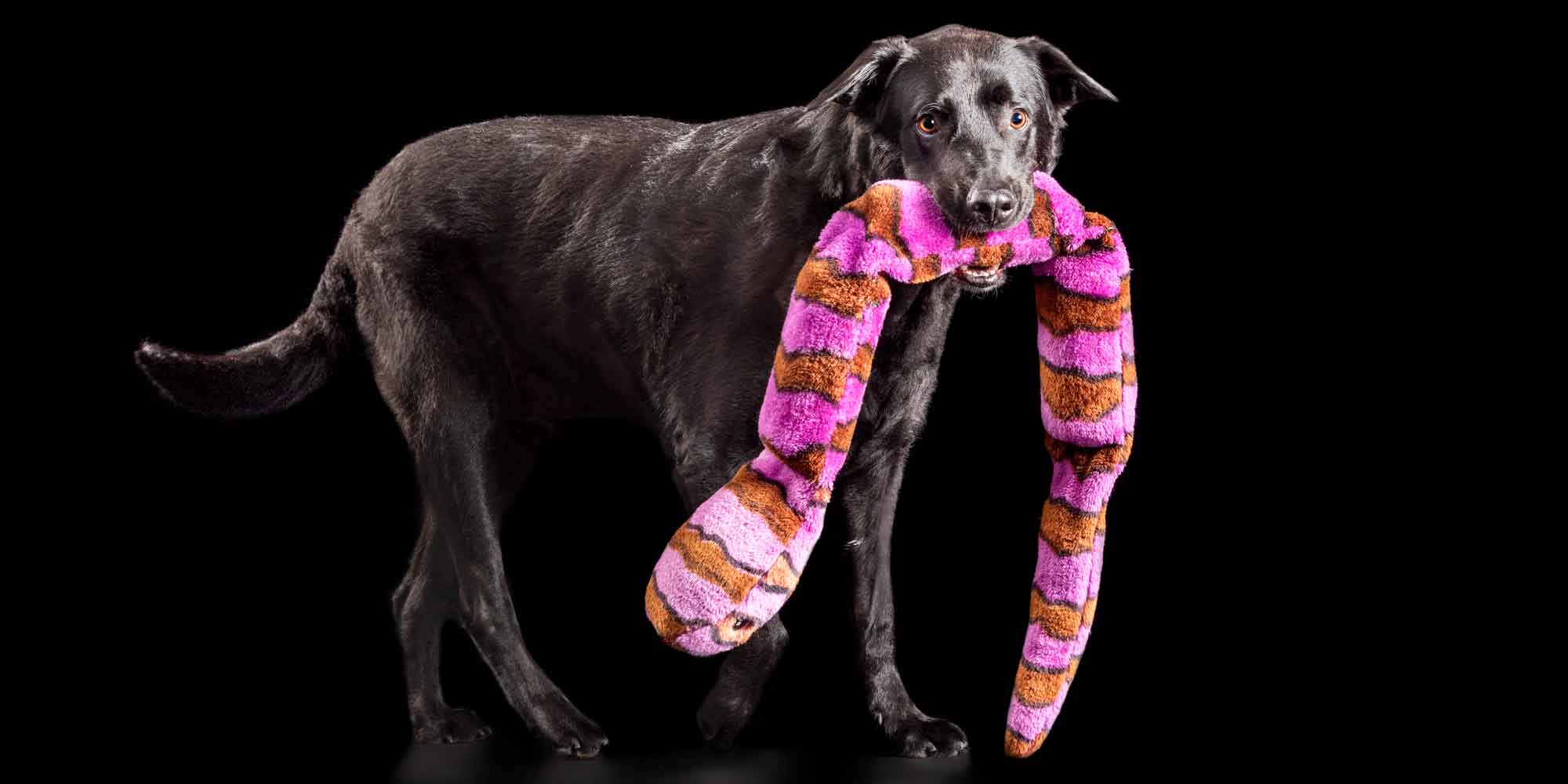 Sneak Peeks of Bundy and Guinness

This happy pair of fur bros are the same age and have been together since they were puppies.  Which means they don’t realise how different they …. and who knows, maybe Bundy (King Charles Cavalier) and Guinness (German Shepherd Labrador cross) did come from the same litter?  OK, so maybe not, but that hasn’t stopped them from becoming best pals and picking up on some of other’s traits.  Bundy is the more independent guy who has a bit of a “Princess” streak – no cold or wet grass for him – he’d rather do his “tap dance” to wake up his parents for breakfast.  Guinness is the gentle, caring fella who still likes to take a snake to his mum ….. fortunately his pink toy, not a real one!  Phew!  Guinness loves to be with his mama and have a bit of a chat with her.  Awww! Thanks for the smiles Bundy and Guinness … cheers!! 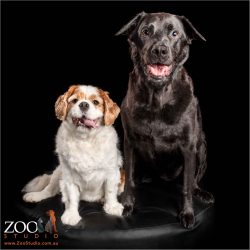 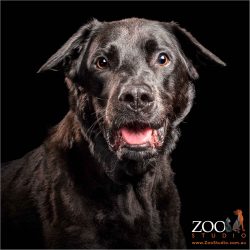 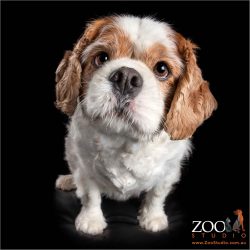 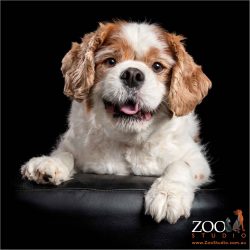