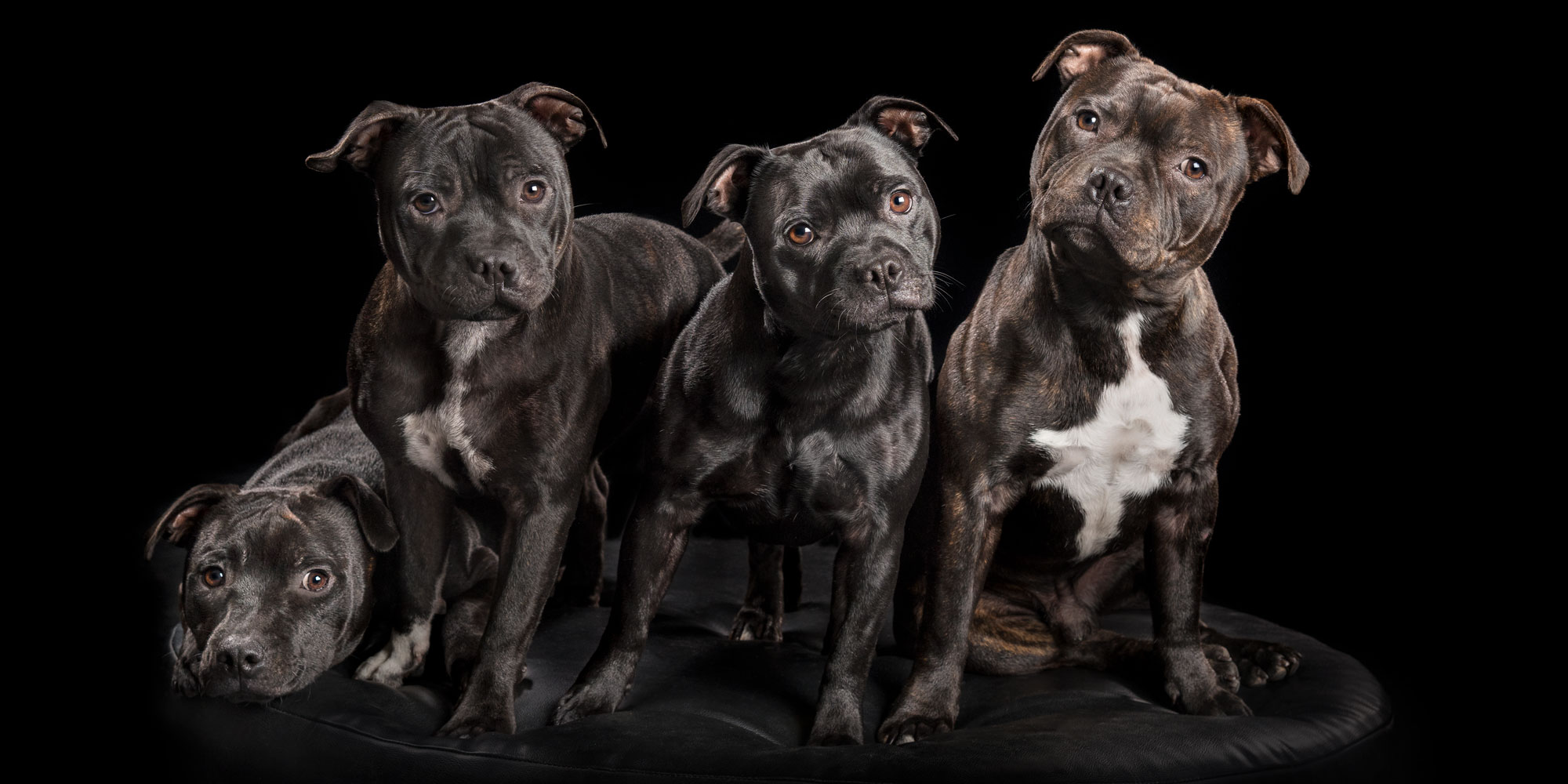 If you think you can see a family resemblance, you are spot on!  Introducing mum, NV, and her three 1yo fur-kids, Charli, Shadow and Ollie.  NV is black ….. and has that super smile! Charli is black with a bit of white on his chest ….. and the one trying to will his red ball to move simply by eyeballing it!  Shadow is black with white on her chest and white paw …. which she’s cleverly put forward to show off.  And Ollie is the boy with more brindle … and a very pawsome high five!  NV, her human mama’s cheeky girl, considers herself one of the puppies at play time. Charli is the “sooky” one, but loves to chase balls (and watch them?? – haha!).  Shadow is the “nutbag” who loves cuddles with her mama.  And Ollie is the “alpha male” …. but always up for cuddles too.  What a fab family of super Staffies! 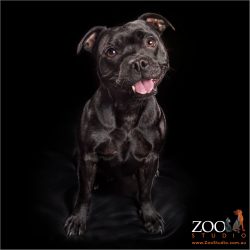 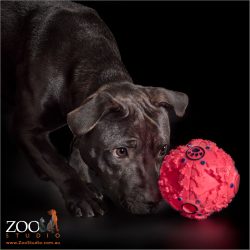 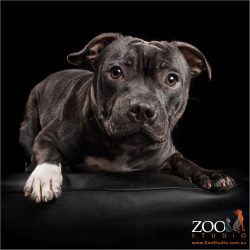 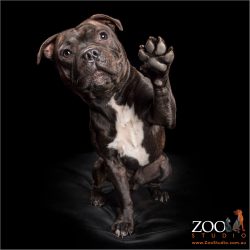