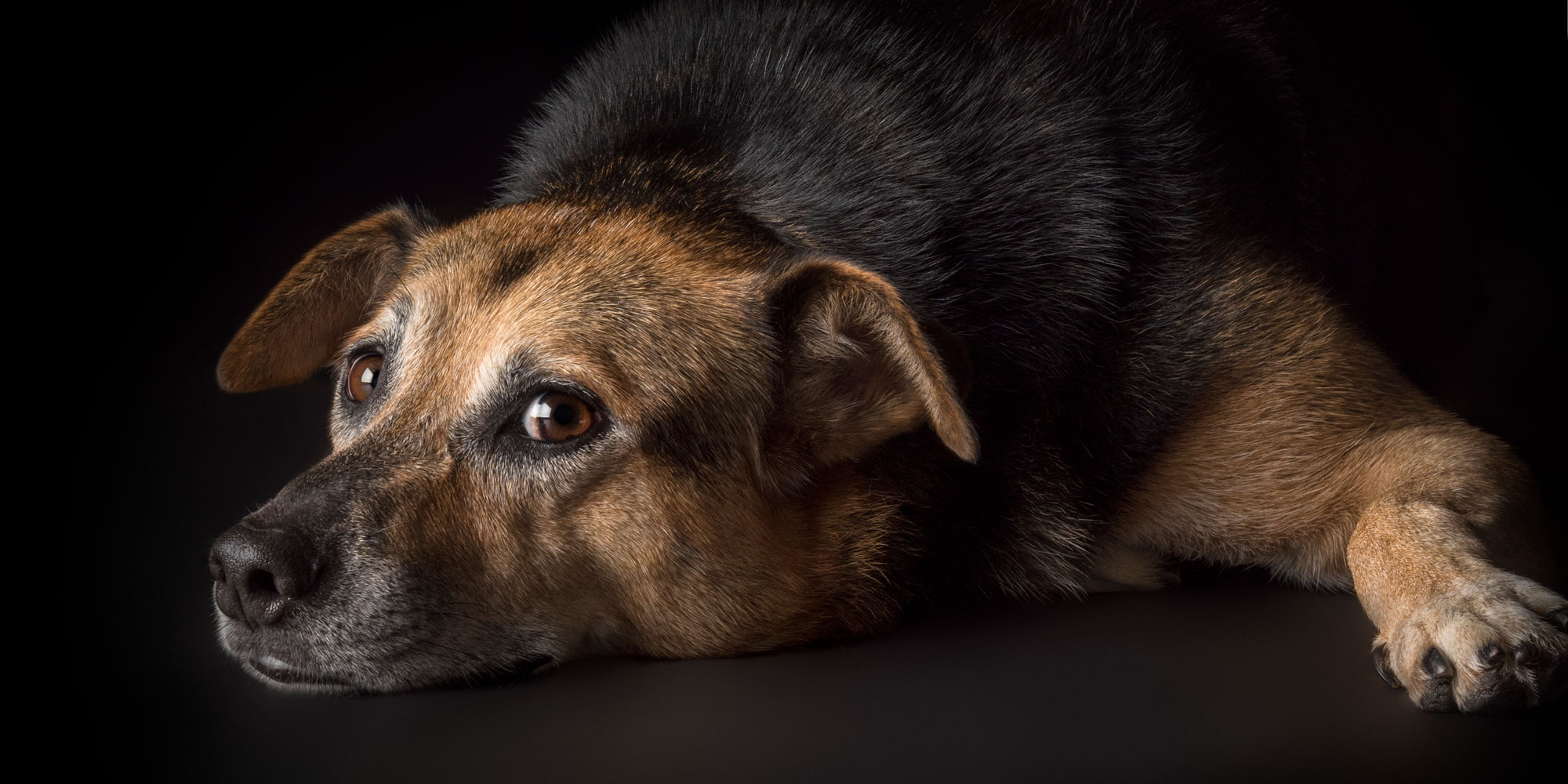 Sneak Peeks of Dex and Franky

What a fab pair of Aussie working dogs and “bestie” fur-bros!  Older bro Dex (Australian Cattle Dog-German Shepherd cross) and Franky (Kelpie) are almost as different in personality as in looks.  Dex is becoming more laid back in his “mature” years, but still loves cuddles with his human mum and dad, being around people, swimming at the beach, and playing with Franky.  Dex’s parents said that he can be a grumpy old man, but just look at that face ….. they sooooo must be talking about another dog?  Franky loves, loves, loves to play – you throw it, he’ll fetch it ….. all day if you’re up for it!  He will even do a backflip to catch the balls and sticks.  Hmmm …. wonder if there is a “most athletic dog” event at the Commonwealth Games?  The Gold Medal would be all yours Franky! 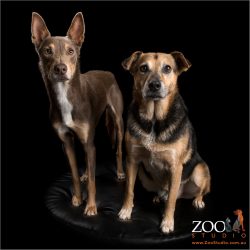 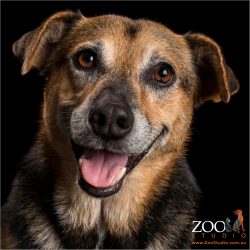 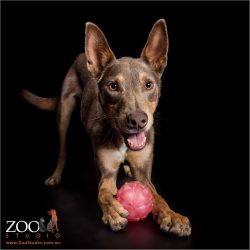 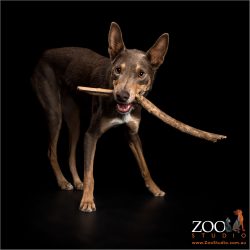