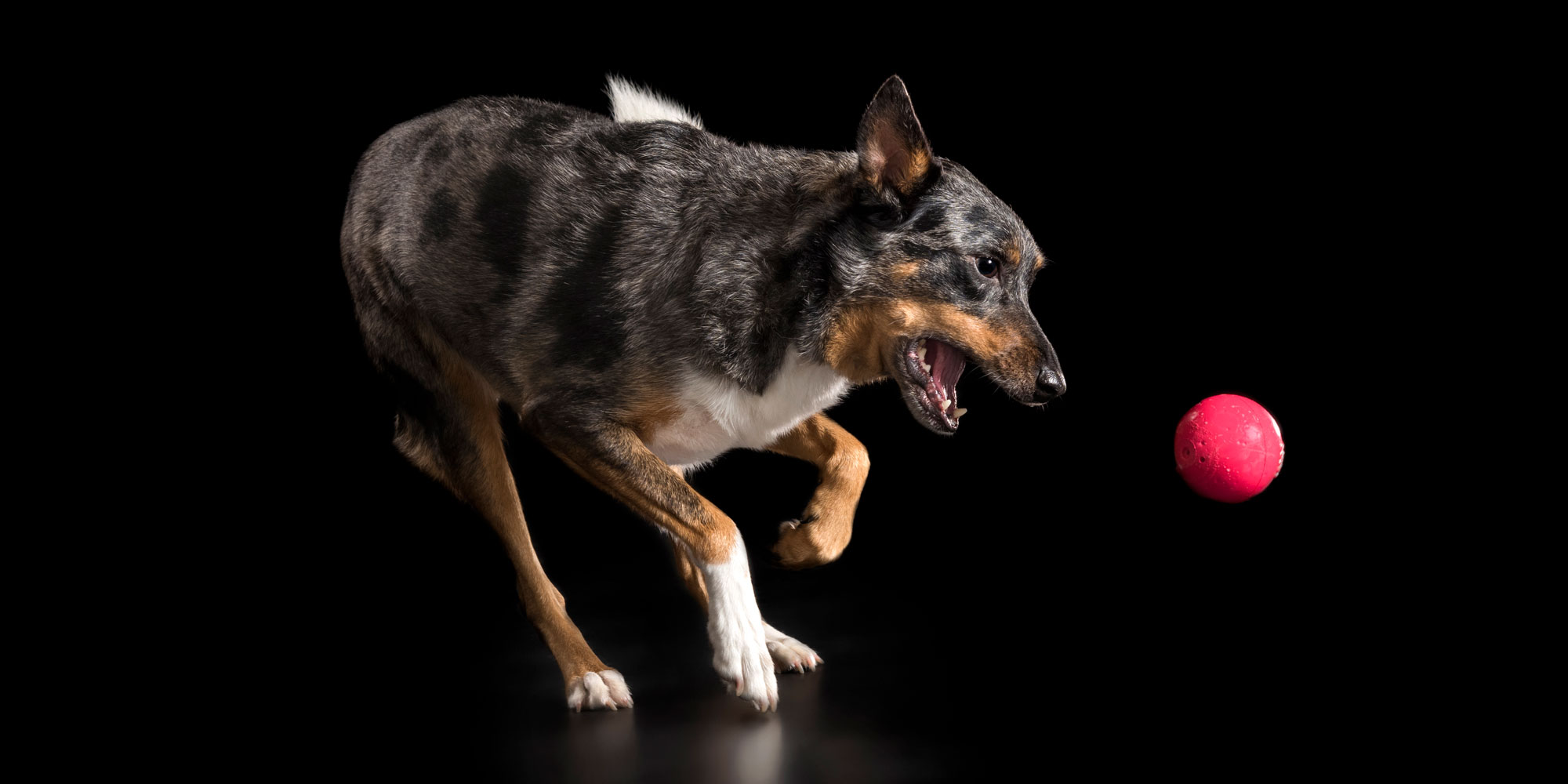 Cara has put the cool ….. um, “kool” ….. into Koolie!  And apparently a bit of “crazy” too?  (so says her human parents!).  This gorgeous girl will play non-stop and loves her tug-o-war; looks like the rope’s a goner here!  When not playing, she’s her mama’s velcro dog and follows her everywhere …. yep, even “there”!  But not only is Cara cool and crazy, she’s also a real cuddler and will put her head in your lap for some behind the ear scratches, or have a snuggle into her mama’s neck.  Awwww!  Cara if there’s one thing better than a Triple A Rating, it’s a Triple C Rating and you’ve nailed it! A Cool, Crazy Cuddler (who is just a BIG bit beautiful as well!) 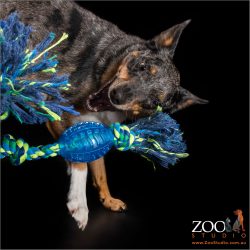 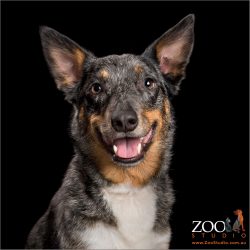 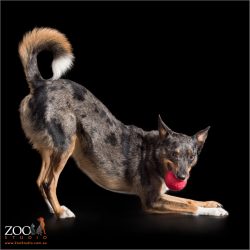 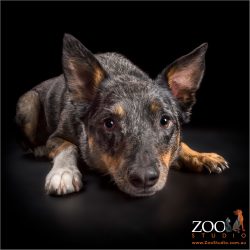