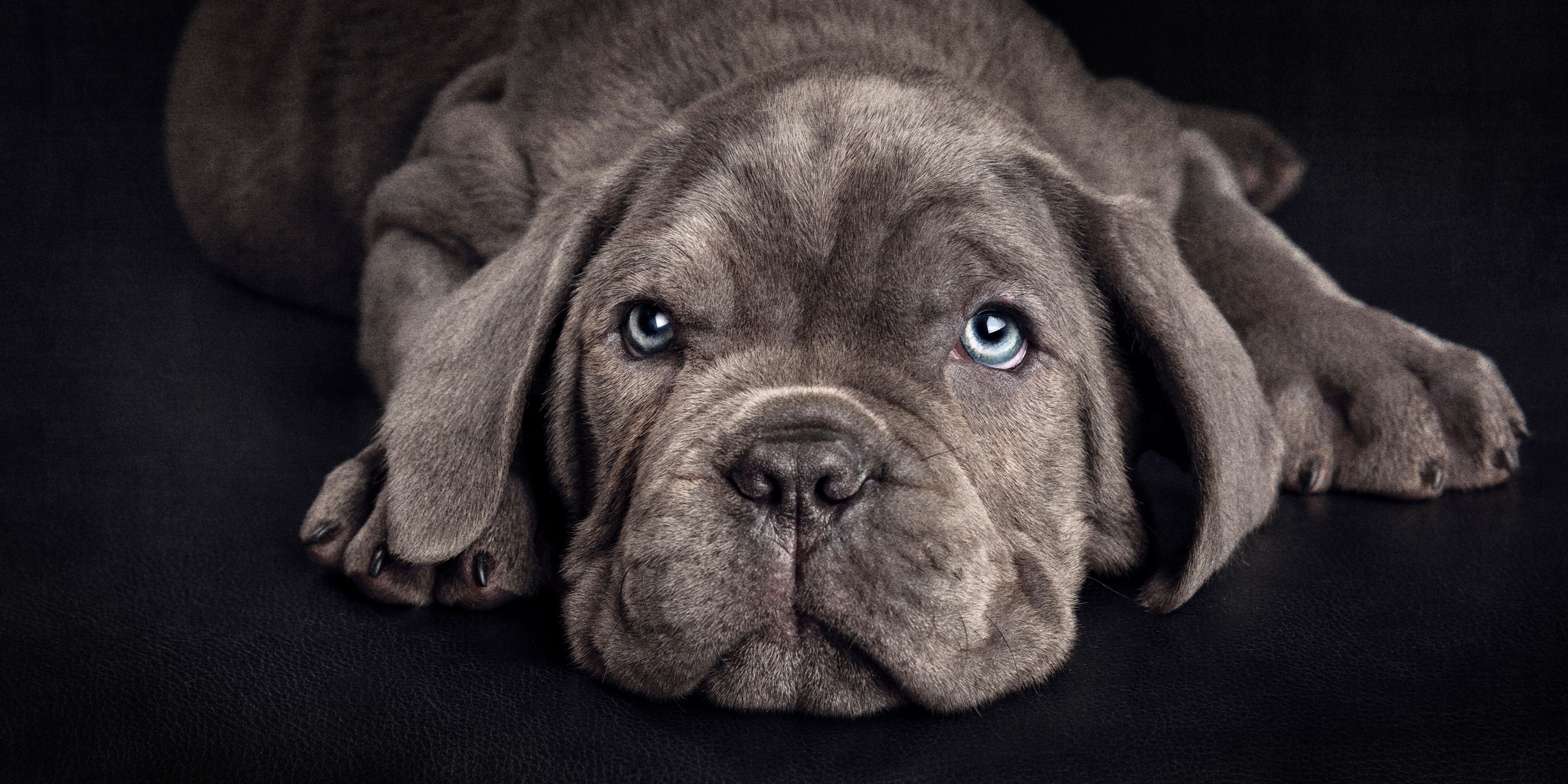 Sadly, little Baluchi has recently passed away.  But that does not change the effect he had in his too short life.  Just one word … MELT!  What an adorable little Neo Mastiff puppy Baluchi was.  This little fella already knew how to “work the room” with those huge blue puppy dog eyes …. and his puppy rolls of fur …. and his puppy head tilt …. and …. MELT!  Baluchi could even talk the walk …. or was he walking the talk?  He was relatively new to his new human family, but no doubt Baluchi had already become the star …. channelling his namesake’s, James Belushi’s, many talents.  Rest in Peace Little Fella! 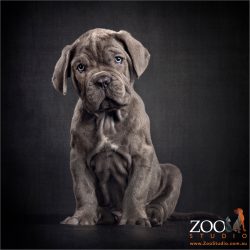 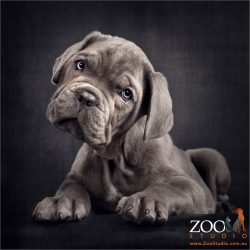 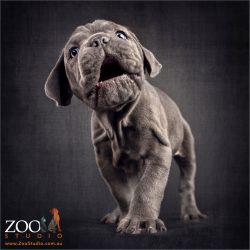 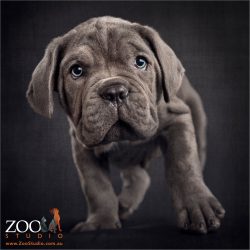