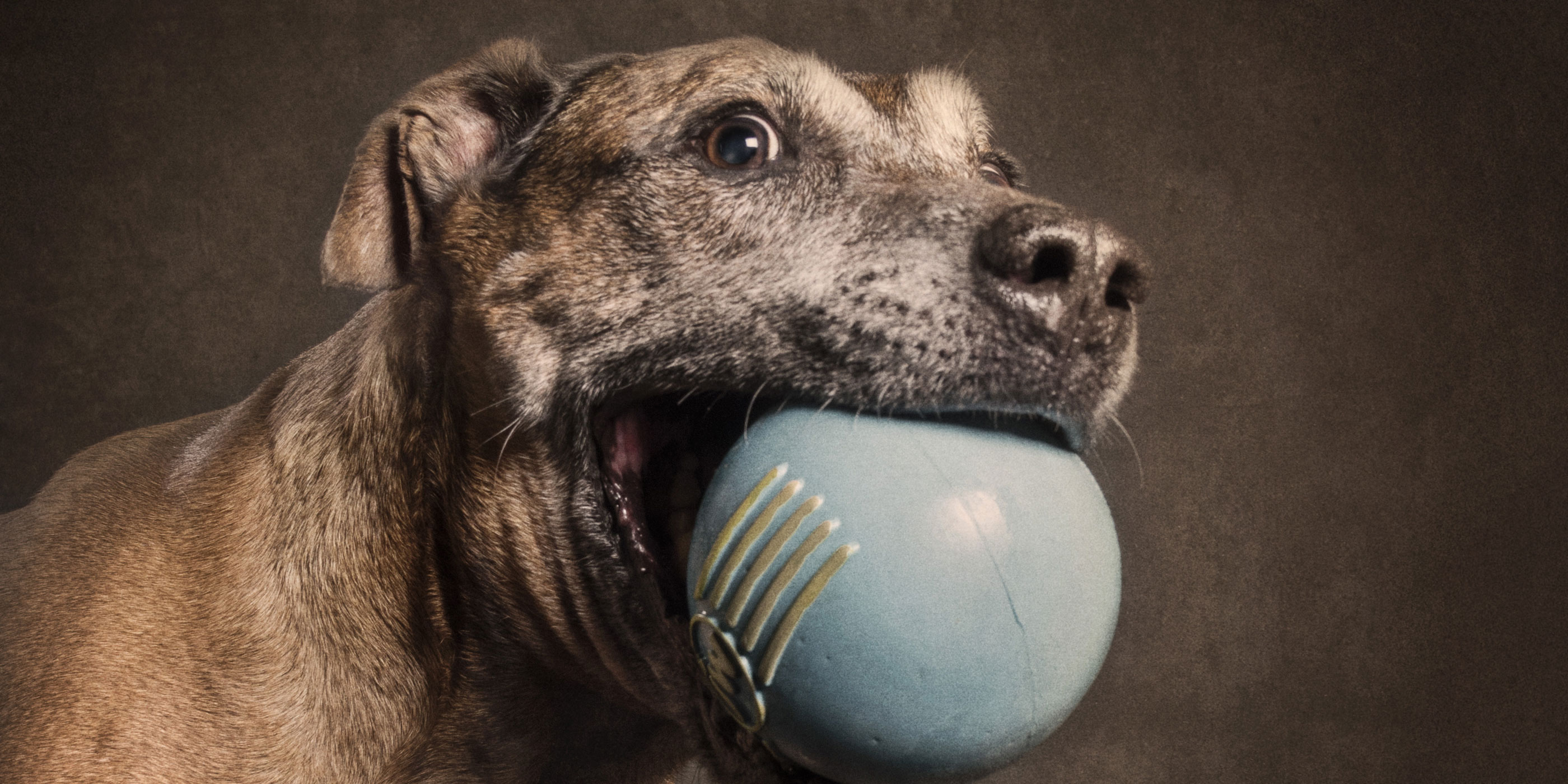 Fourteen going on four, Riley (Ridgeback-Staffy cross) still loves to chase, jump for, and catch his toys …. though it has been rumoured that he also likes to pull the odd bit of stuffing out of some?  You go Riley – ever the puppy!  Riley’s human mum likens him to Ferdinand The Bull, that ageless Disney character who would rather smell flowers than fight in bullfights. Riley, you are a real soulful gentleman, and animals – and humans! – the world over could learn much from you! 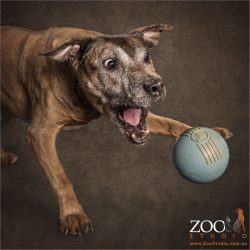 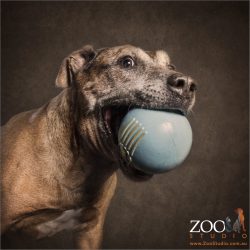 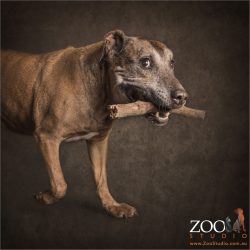 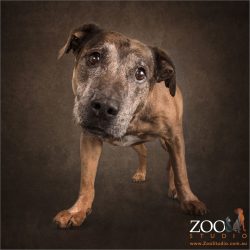 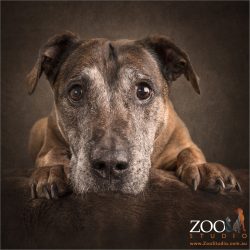