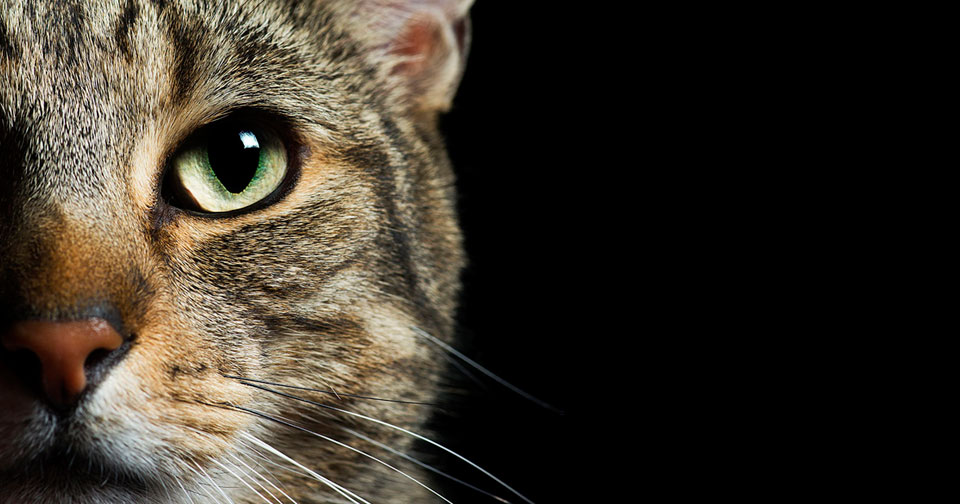 Its Official – Animals Have Consciousness

Anybody who has ever had a loving relationship with an animal, such as lots of us have with our dogs and cats and other animals too, knows fully well that they are conscious, sentient beings. It looks like Science has now officially caught up. At the first world conference about consciousness in animals held in Cambridge earlier this year, the leading scientists in the field signed a joint declaration called The Cambridge Declaration of Consciousness. In it, they categorically state;

Pretty dry stuff, but in other words, animals are conscious.

So what does conscious actually mean? Christof Koch, one of the main scientists behind the Declaration, says “By consciousness I mean the ability to feel something, anything — whether it’s the sensation of an azure-blue sky, a tooth ache, being sad, or worrying about the deadline two weeks from now. Indeed, it may be possible that all animals share some minimal amount of sentience with people, that all animals have some feelings, however primitive.” (full link here)

There are many examples of animals showing abilities that Man long thought reserved for him alone. Dolphins and Whales using their own languages to communicate; crows making, using and saving tools to help them catch food; Bonobo monkeys using tablet computers to communicate with researchers; primates and dolphins passing the ‘mirror test’ which proves they have a sense of self; a Border Collie using logic to retrieve an item he hadn’t been trained to retrieve; parrots speaking English to communicate with researchers, using concepts such as less, more, bigger, smaller and expressing preferences for food; the list goes on.

Look at our boy Bollo, like most dogs he loves going for walks, and he loves swimming in our pool. If I go outside with a beer and carrying my iPad, he knows he is going for a swim and he goes to the back door and barks and wags his tail excitedly, and once outside he runs to his lifejacket and looks at it, then me, then it again. Every time he goes outside he sits hopefully by his life jacket, communicating to us his wish to go for a swim. This is no Pavlovian response, he is intelligently and logically working out based on what I’m carrying what is going to happen, and he is communicating that he very much approves.  I hear similar stories from our clients every day of the week. Conscious thought, wishes, logic and communication, how could this be anything other than sentience? How can any of us argue against “I think, therefore I am”?

This has wide ranging consequences for us all – the declaration includes “all mammals and all birds”, which obviously includes typical pets such as dogs, cats, parrots, guinnea-pigs… but also chickens, pigs, cows, sheep, the animals that typically grace our dining tables. Now while many will argue that this means we should all become Vegans overnight, I don’t think this will suit me. I am designed to be an omnivore, eating meat and fruit, vegetables and cereals, and animals eat each other in the wild whether they are sentient or not. I do think though that as an animal lover, it is my responsibility to make sure that the meat and other animal products such as eggs and milk that I consume should be produced as cruelty free as possible. No more battery hen eggs, no more cheap broiler chickens from the supermarket, no more fast food.

As animal lovers,  we have the power to make a difference. If we all change our purchasing habits and decide to go Cruelty Free, the factory farming will end; the factory farming industry depends on us, their customers, to survive. You can get more information here  and here.